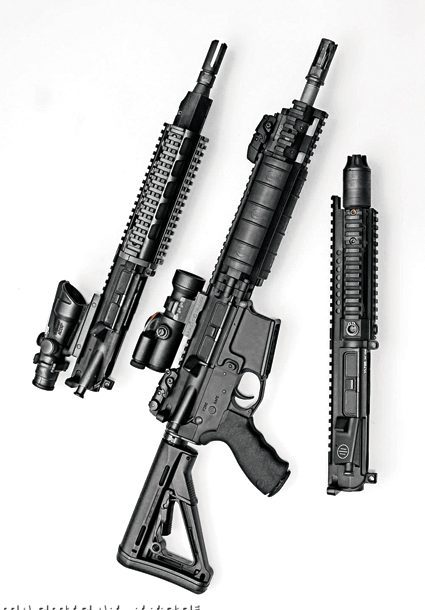 A prevalent misconception exists among the general public, and the majority of gun owners, that silencers are illegal. Lump machine guns and short-barreled rifles into that questionable group, too. To the better informed, all the previously mentioned weapons can be legally owned by paying a $200 tax and filling out ATF Form 5320.4, also referred to as Form 4.

The most common manner in which to obtain restricted Class III weapons is to fill out the Bureau of Alcohol, Tobacco and Firearms (BATF) Form 4 and register the weapon as “individual” ownership. The second classification, “corporations,” allows incorporated entities to own Class III weapons. A third registration method is to assign your ownership to a trust.

Trust to Own
Creating a trust to own Class III weapons has risen in popularity over the past two years, owing to a couple of reasons. As a part of the background check process, the chief law enforcement officer in the community where you live is required to sign off on the Form 4. The trust is a popular option for those communities where that LEO refuses to sign off on the form. The second reason that trusts have become more popular is the belief that Class III applications registering ownership to a trust get approved in less than the two to eight months it has historically taken to get approval. 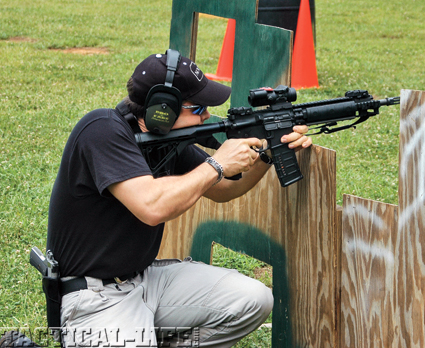 Legal Advice
A trust is an estate-planning document. A trust lives on beyond the life of the person establishing the trust. To get an idea of the benefits of creating an NFA trust, I spoke with David Goldman, an attorney from Florida. He established GunTrustLawyer.com, and created a network of lawyers who specialize in creating NFA trusts. “The biggest reason that people use trusts is that the chief LEO won’t sign off,” Goldman said. “One of our most frequent users for trusts is police officers—when budgets are tight and the officers want to arm themselves with short-barreled rifles, but their chief won’t sign off. Privacy is another matter.” 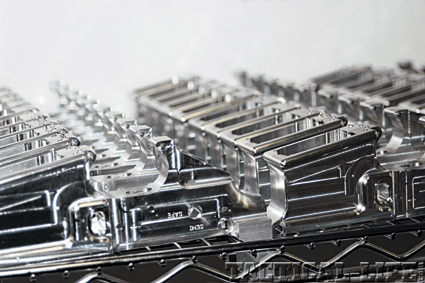 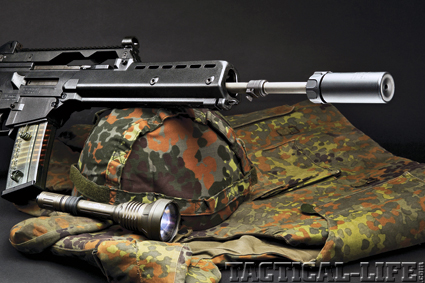 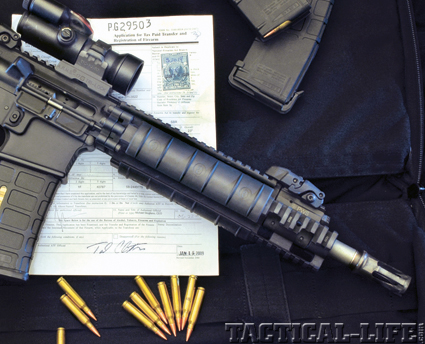 More Aspects
After a long conversation with Mr. Goldman, I related my interest in setting up an NFA trust with fellow writer, shooter and attorney, Jason Wong. A couple months ago, at a camp house in Wyoming, Wong said, “You have to be careful when setting up an NFA trust. I’ve talked to several people who want to take ‘will maker’ software and create a gun trust. There are too many variables in state law to just create a trust in this manner. You run the risk of creating an invalid trust.” 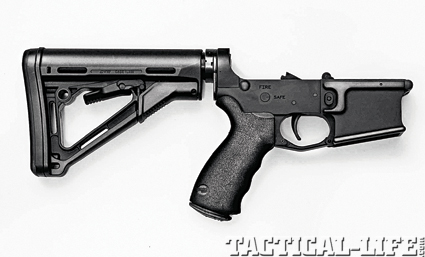 Cost of Security
Checking on the cost of establishment, I find it common for estate trusts to run in the $1,500 range. “In most states, we try to find attorneys who will prepare the Gun Trusts for a total of $600,” Goldman said. 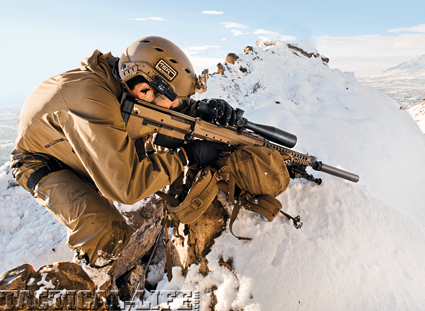 Don’t risk an avalanche. There are many times a SureFire suppressor comes in handy. With the right paperwork, they’re completely legal, too. 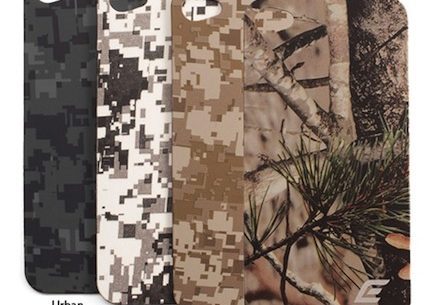 Many weapons parts are federally regulated like SBRs. Keep them safe with NFA trusts.… 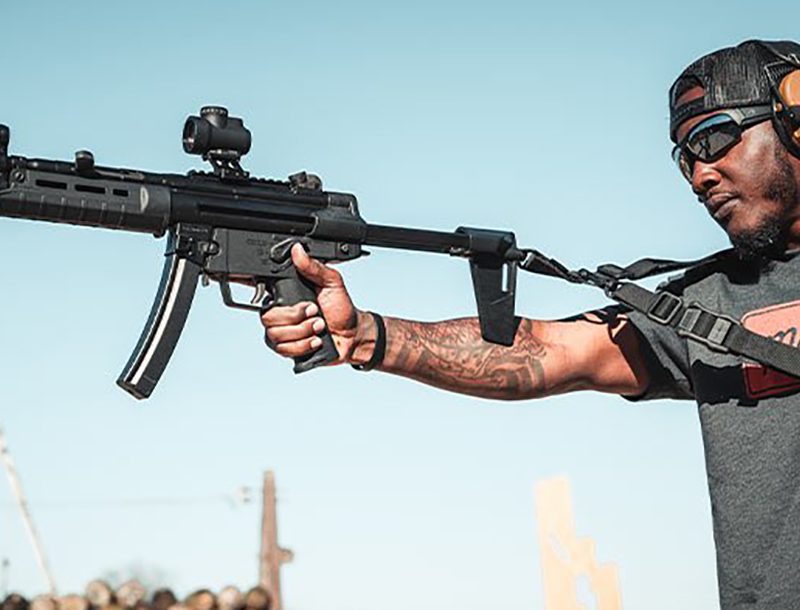