A New Hampshire farmer who became a folk hero to gun rights activists after he was imprisoned for brandishing a handgun at a trespasser on his property won early release Wednesday.

His wife, Ginny, said he would come home to “lots of tears, lots of hugs and a big celebration.”

Bird, 49, of Moultonborough, had sought a full pardon to clear his name. The council voted in his favor, but Gov. John Lynch vetoed the pardon, saying the judicial system had given Bird’s case a thorough review and he would not undermine that. The council then immediately voted to commute his sentence, and Lynch let that vote stand.

Bird’s felony conviction for criminal threatening with a firearm remains on his record. He can no longer possess guns.

Corrections officials said Bird will be released from the Carroll County jail as soon as they have the official paperwork in hand, even if it’s after the close of business hours.

Bird was convicted of criminal threatening with a firearm after the March 2006 encounter with Christine Harris at his remote home on a Moultonborough hilltop. The crime carries a minimum, mandatory three-year prison sentence because a weapon was involved.

He did not testify at his trial in 2008. The first time he testified under oath about the incident was at Tuesday’s pardon hearing.

Source: Lynne Tuohy for for the Associated Press. 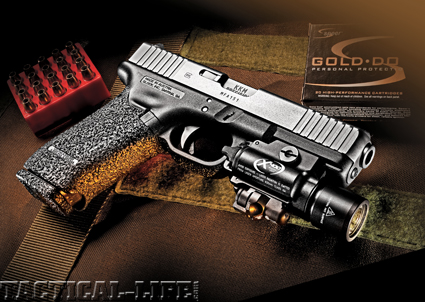