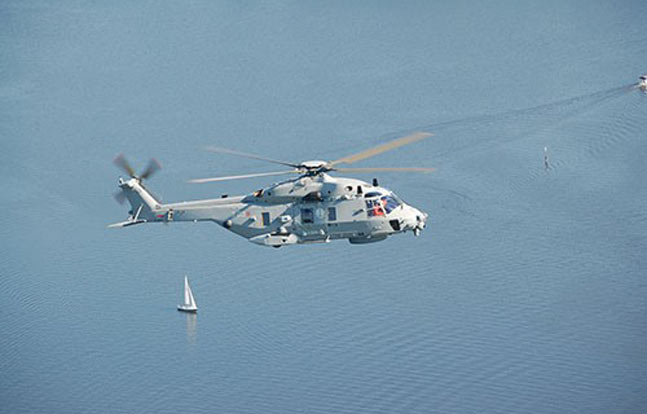 NHIndustries — a helicopter manufacturing conglomerate comprised of Airbus, AgustaWestland and Fokker — revealed that the NH90 helicopter has moved out of the development phase, eight years after the first helicopters were delivered in 2006.

According to Defense News, NHIndustries President Vincent Dubrule broke the news while at the ILA Berlin Air Show.

“The helicopter is not in development anymore,” Dubrule said. “It’s been deployed by customers.”

NHIndustries is currently on schedule to manufacture 50 of the NH90’s two variants, Defense News said. Thus far, 195 aircraft have been delivered to 12 different countries.

While at the ILA Berlin Air Show, Dubrule stressed that NHIndustries is focusing on mitigating the maintenance rate on various aircraft components, as well as adjusting equipment to address the needs of customers, Defense News said.

“It’s our responsibility to make sure they fly how they want,” Dubrule stated.

According to Defense News, the NH90 is one of the largest international joint weapons programs. The company is hopeful that the aircraft will be widely used for military and emergency services by European countries, including Germany and Holland, the former of which recently cut its order from 202 helicopters to 139, and the latter of which said the NH90 was experiencing rust issues after being used for anti-piracy operations.

NHIndustries currently has a backlog of roughly 100 helicopters. 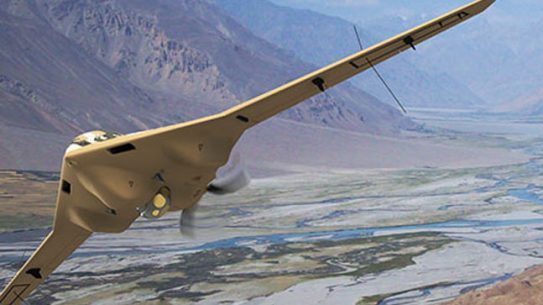