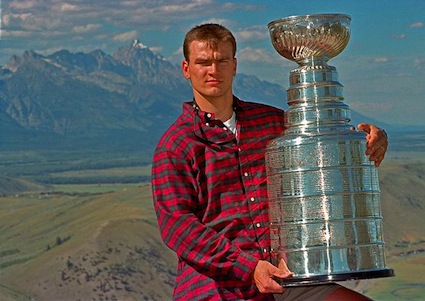 The ice hockey center began his U.S. career with the Hartford Whalers won two Stanley Cups with the New Jersey Devils and went on to play for the New York Rangers and Atlanta Thrashers. In his 1,314 career NHL games, Holik scored 747 points (326 goals, 421 assists) and became one of the most productive Czech born players in the NHL.

His career in professional hockey was without doubt influenced by his father, (also a hockey world champion both as a player and coach) but Bobby’s current passion for the outdoors is influenced more by his grandfather who was an avid hunter.

Like his grandfather, Bobby treasures our outdoor heritage. At home on his ranch in Wyoming, Bobby understands our responsibility as custodians for the land and wildlife on a first hand basis.

An interest in history and politics helped Bobby become a strong supporter of the second amendment. This along with his Czech roots made Bobby a fan of the products from CZ. Before his hockey career, Bobby first became familiar with the guns of CZ in the military. He currently shoots CZ pistols, rifles and a CZ-USA shotgun for sporting clays.

CZ-USA welcomes Bobby Holik as the newest member of the CZ-USA Shooting Team. Bobby will represent CZ-USA at shooting events around the country, while raising money for charity and conservation.

Bobby’s first appearance with CZ-USA will be at the Annual Buffalo Bill Invitational Shootout August 11—13, 2011 in Cody, Wyoming. This annual event supports the Cody Firearms Museum and Shooting Complex at the Buffalo Bill Historical Center. 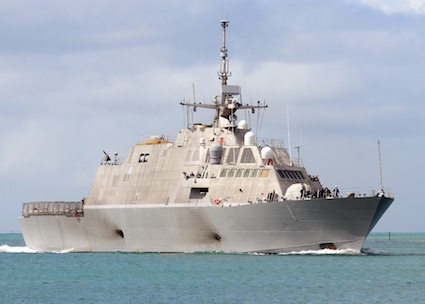