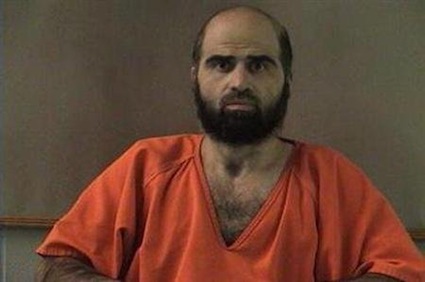 Maj. Nidal Hasan began growing a beard in the years after the November 2009 shooting that left 13 dead and 30 wounded, saying it was required by his Muslim faith. The beard prompted delays to his court-martial because it violated Army grooming regulations.

Hasan, an American-born Muslim, is at Fort Leavenworth, Kan., home to the military death row.

Lt. Col. S. Justin Platt, an Army spokesman, said in a statement Tuesday that Hasan had been shaved. Officials at Fort Leavenworth previously had said Hasan would be subject to Army regulations.

The dispute over the beard had led to the ouster of the original judge in his court-martial. The new judge had allowed Hasan to keep it at his trial last month. 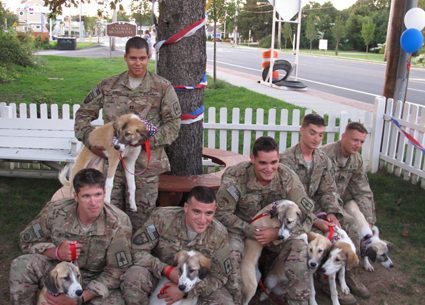 Maj. Nidal Hasan began growing a beard in the years after the November 2009…