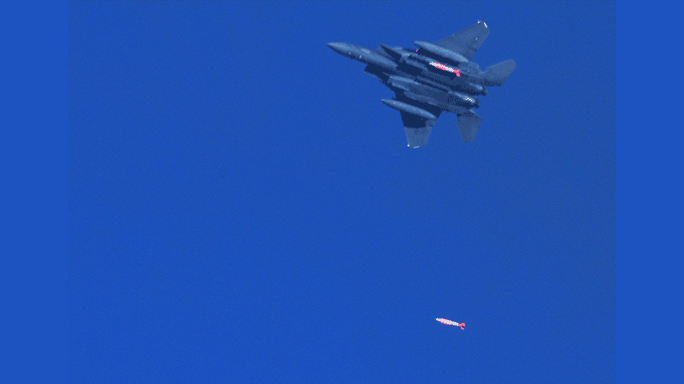 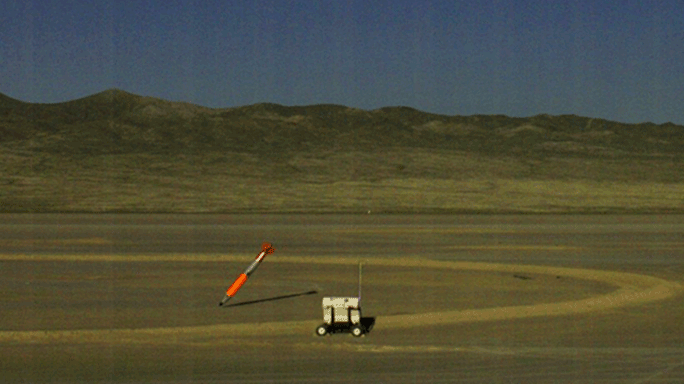 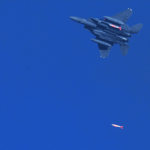 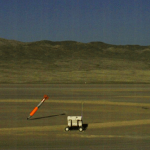 The following is a release from the National Nuclear Security Administration:

“This demonstration of effective end-to-end system performance under representative delivery conditions marks another 2015 achievement in the development of the B61-12 Life Extension Program,” said NNSA Deputy Administrator Madelyn Creedon. “Completing this guided B61-12 flight test provides additional evidence of the nation’s continued commitment to our nation’s security and that of our allies and partners.”

The flight test asset consisted of hardware designed by Sandia National and Los Alamos National Laboratories, manufactured by the National Security Enterprise Plants, and mated to the tail-kit assembly section, designed by The Boeing Company under contract with Air Force Nuclear Weapons Center. This development flight test asset contained representative non-nuclear components but no highly enriched uranium or plutonium, consistent with test treaty obligations. Although the tail-kit assembly guided the test unit, the B61-12 nuclear weapon will have no additional capabilities from the legacy B61 nuclear weapons and is not GPS-guided.

This test is the last of three development flight tests for the B61-12 Life Extension Program (LEP). An F-15E from Nellis AFB released the B61-12 test asset and it demonstrated successful performance in a realistic guided flight environment. Initial indications are that all scheduled activities occurred successfully and that telemetry, tracking and video data were properly collected. This test provides additional confidence in the weapon system and instrumentation designs prior to authorizing Phase 6.4, Production Engineering, in 2016.

The B61-12 LEP entered Development Engineering in February 2012 under the oversight of the Nuclear Weapons Council, a joint Department of Defense and Department of Energy/NNSA organization established to facilitate cooperation and coordination between the two departments as they fulfill their complementary agency responsibilities for U.S. nuclear weapons stockpile management. The B61-12 LEP is a joint U.S. Air Force and NNSA program that preserves a critical element of the U.S. Nuclear Triad and demonstrates continued support for extended deterrence and assurance commitments.

The B61-12 LEP refurbishes both nuclear and non-nuclear components to extend the bomb’s service life while improving its safety, security and reliability. The LEP will reuse or remanufacture existing components to the maximum extent possible. With the incorporation of an Air Force provided tail-kit assembly, the B61-12 will replace the existing B61-3, -4, -7, and -10 bombs. 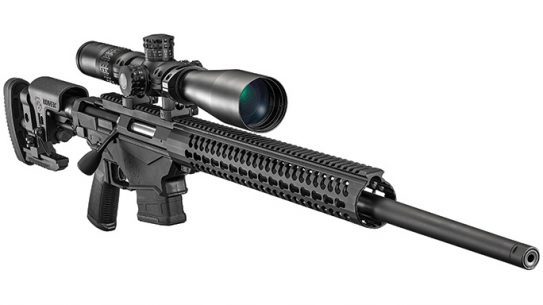