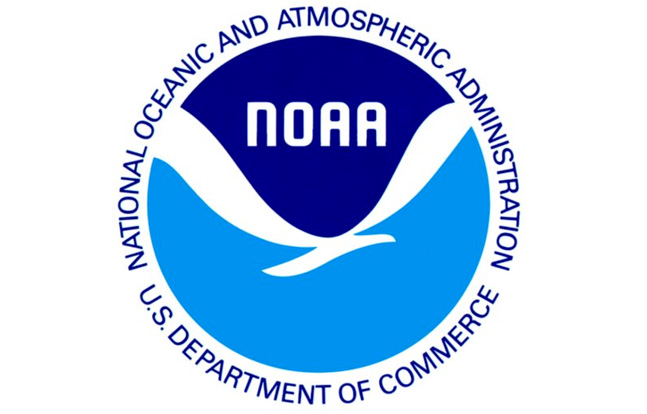 A team of researchers led by NOAA’s Office of National Marine Sanctuaries have found two important vessels from World War II’s Battle of the Atlantic off of the North Carolina Coast. The German U-boat 576 and the freighter Bluefields were discovered about 30 miles off the coast.

The vessels have been lost for more than 70 years in an area known as the Graveyard of the Atlantic.

Joe Hoyt, a NOAA sanctuary scientist and chief scientist for the expedition, said,

This is not just the discovery of a single shipwreck. We have discovered an important battle site that is part of the Battle of the Atlantic. These two ships rest only a few hundred yards apart and together help us interpret and share their forgotten stories.

On July 15, 1942, Convoy KS-520, a group of 19 merchant ships escorted by the U.S. Navy and Coast Guard, was en route to Key West, Florida, from Norfolk, Virginia, to deliver cargo to aid the war effort when it was attacked off Cape Hatteras. The U-576 sank the Nicaraguan flagged freighter Bluefields and severely damaged two other ships.

In response, U.S. Navy Kingfisher aircraft, which provided the convoy’s air cover, bombed U-576 while the merchant ship Unicoi attacked it with its deck gun. Bluefields and U-576 were lost within minutes and now rest on the ocean floor less than 240 yards apart.

William Hoffman, a BOEM archaeologist, said, “This discovery highlights the importance of federal agencies working together to identify and protect these unique submerged archaeological resources that are of local and international importance.” 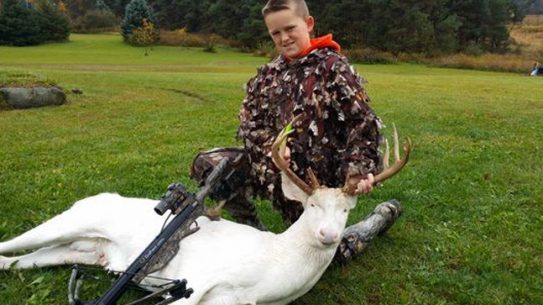