Military Spouse magazine opened nominations for the 2014 Armed Forces Insurance Military Spouse of the Year (MSOY) awards. Now in its seventh year, the award honors military spouses from all branches of service and all ranks. All Americans are urged to submit their nominations from January 6 – 17, 2014 for the deserving military spouses in their lives at http://msoy.militaryspouse.com.

The award recognizes the force behind our nation’s service members: Military Spouses. Military Spouses make a difference every day and in a million different ways, often serving as single parents and heads of households when spouses are deployed to advocating for their communities, volunteering their time and talents to charitable causes and leading change. In every way these men and women are making important contributions to America and its protection and defense.

Past branch or overall MSOY winners have included a Navy veteran stay-at-home dad who advocates tirelessly on behalf of military families with special needs; a mother of three who began a program that works to streamline the obstacles for higher education for military spouses; a National Guard spouse who has helped change the perception of first responders and effects change at a grassroots level; and a Marine wife who started the Semper Fi Fund with $500 and raised more than $100 million to date to help wounded services members and their families in need, just to name a few. Several of them are highlighted here: https://www.youtube.com/watch?v=CC_VyxH9IoA.

Nominations will be collected on behalf of all six branches of the United States military: Army, Air Force, Coast Guard, Navy, Marine Corps and National Guard. They will then be organized at the base, district (Coast Guard), and state (National Guard) level. 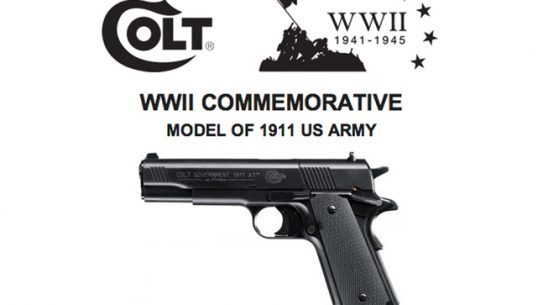