The Department of Homeland Security is reviewing thousands of pending immigration cases and moving to dismiss those filed against suspected illegal immigrants who have no serious criminal records, according to sources familiar with the efforts.

Culling the immigration court system dockets of immigrants who aren’t believed to be dangerous started in earnest in Houston about a month ago and has stunned local immigration attorneys, who have reported coming to court anticipating clients’ deportations only to learn that the government was tossing their cases.

Richard Rocha, an Immigration and Customs Enforcement spokesman, said Tuesday that the review is part of the agency’s broader, nationwide strategy to prioritize the deportations of illegal immigrants who pose a threat to national security and public safety.

Critics assailed the plan as another sign that the Obama administration is trying to create a kind of backdoor “amnesty” program.

Gonzalez said Homeland Security attorneys are conducting the reviews case by case. However, he said their general guidelines allow dismissal of cases for defendants who have been in the U.S. two or more years and have no felony convictions.

In some cases, defendants can have one misdemeanor conviction, but it cannot involve a DWI, family violence or a sex crime, Gonzalez said.

Opponents of illegal immigration were critical of the dismissals.

“This situation is just another side effect of President Obama’s failure to deliver on his campaign promise to make immigration reform a priority in his first year,” said U.S. Sen. John Cornyn, R-Texas. “Until he does, state and local authorities are left with no choice but to pick up the slack for prosecuting and detaining criminal aliens.” 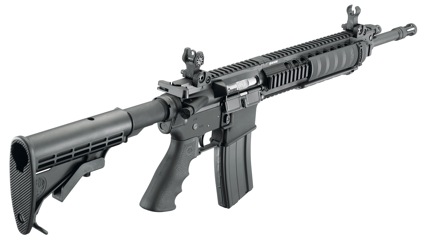