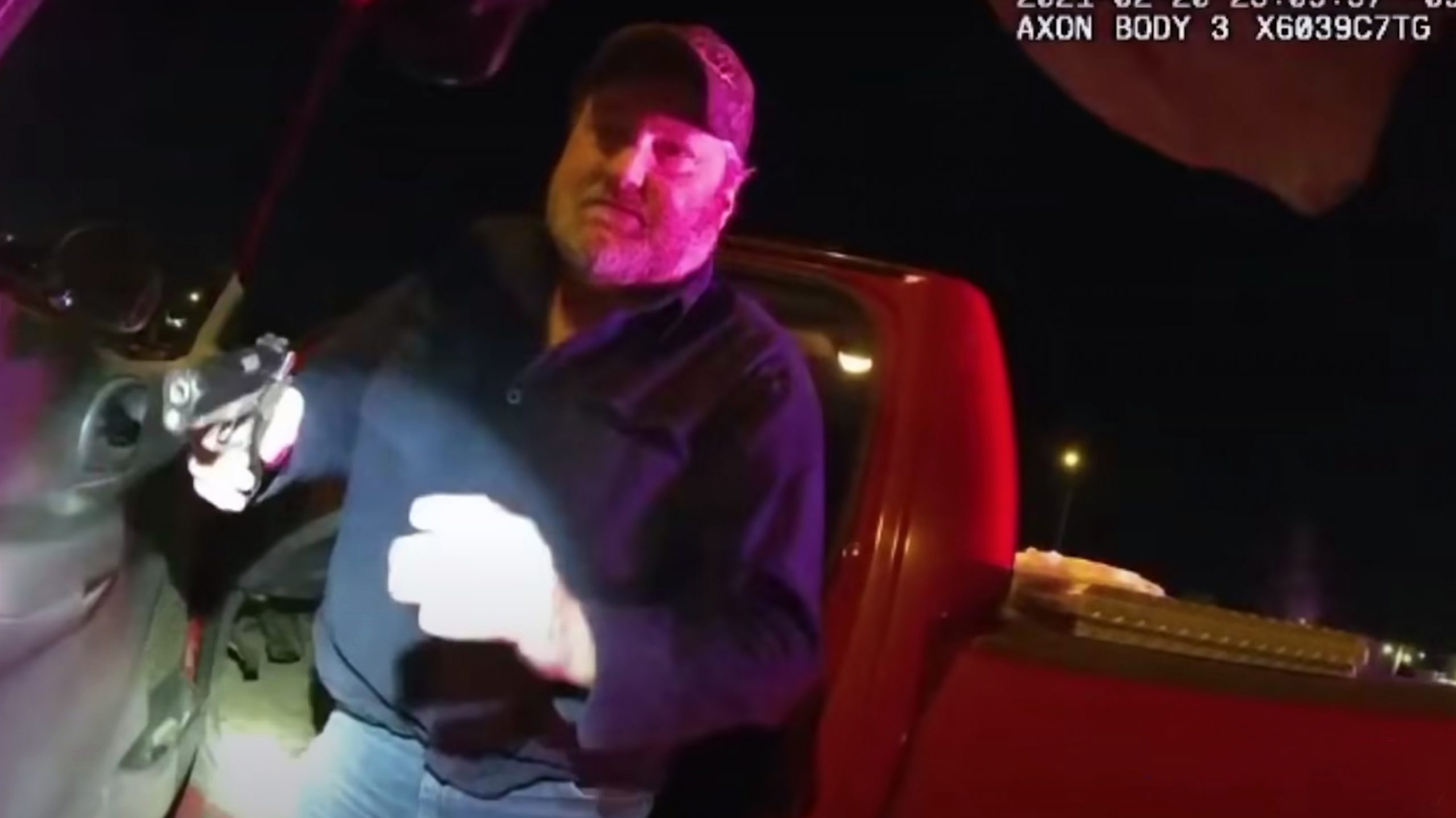 Footage immediately proves problematic, showing Shannon initially approach the passenger side of a white Jaguar with his gun drawn. He holds his sidearm behind his back as he makes contact through the passenger window. After a brief conversation, officers ask the two men inside the car if they’ve been smoking marijuana. Soon after, Shannon asks Cowart to exit the vehcile.

Once out of the vehicle, Cowart quickly begins to arrest. A struggle ensues, and Cowart seemingly sees the officer’s pistol. He appears to even hit the sidearm, with reports stating the magazine ejects during the struggle. Then off camera, Shannon’s pistol fires, the bullet allegedly striking Cowart in the leg. Police failed to say whether Shannon purposely fired or if it was a negligent discharge. An audible “f*ck” on camera just after firing doesn’t paint the best picture.

Officer Shannon allegedly shot at an unarmed suspect in 2013, reported nola.com. Police cited private security footage to back their claim. And the police department dismissed the officer in 2014 over those same actions. But Shannon won an appeal in 2017, gaining reinstatement with NOPD.

In this case, officers found and confiscated crack, marijuana and possibly heroin during the incident, reported nola.com, but a judge still released Cowart. That suggests Shannon faces yet even more questions regarding his police work.

Regardless, NOPD stated it would conduct a full investigation into Shannon’s actions. From the drawn pistol behind the back to fighting with his sidearm drawn, the officer potentially committed several violations.

“There’s administrative violations you can see that we are concerned with,” NOPD Superintendent Shaun Ferguson told nola.com.

More troubling, the incident makes up only the latest in Shannon’s alleged inappropriate behavior. 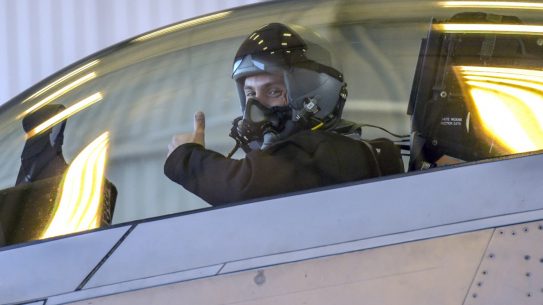