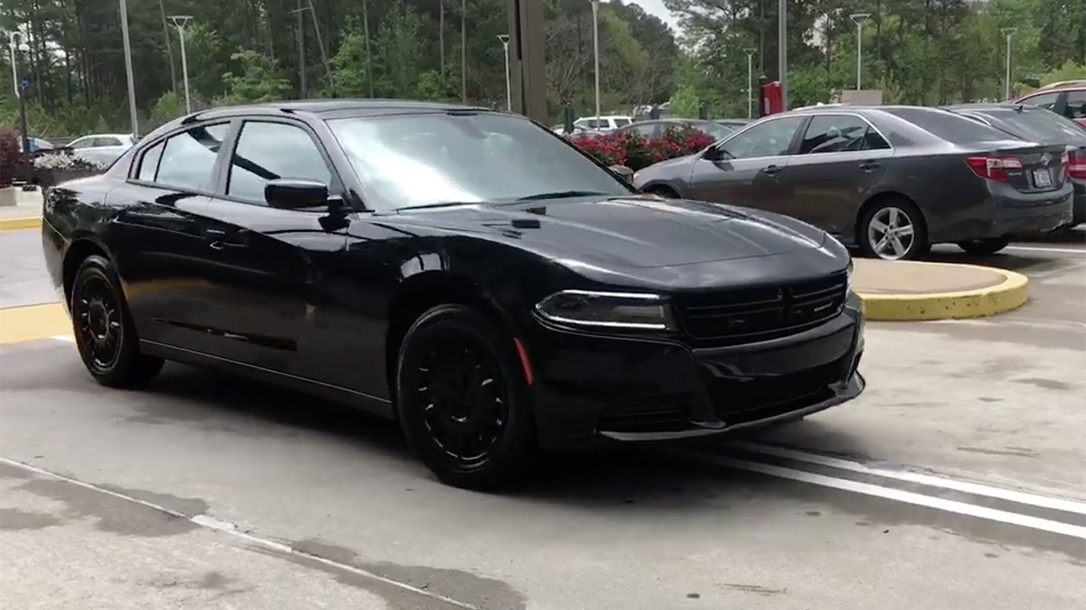 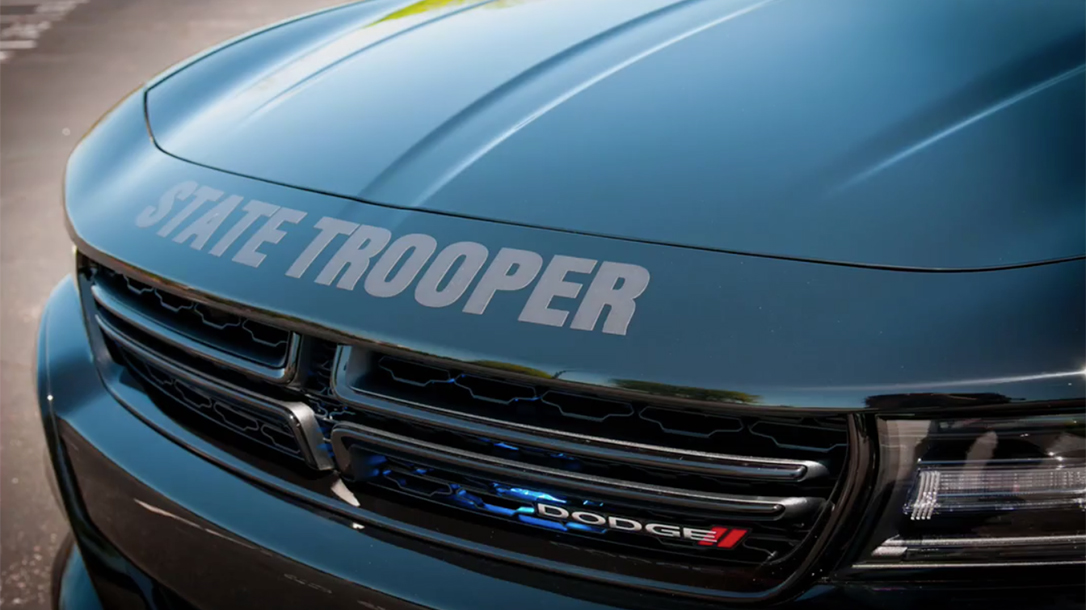 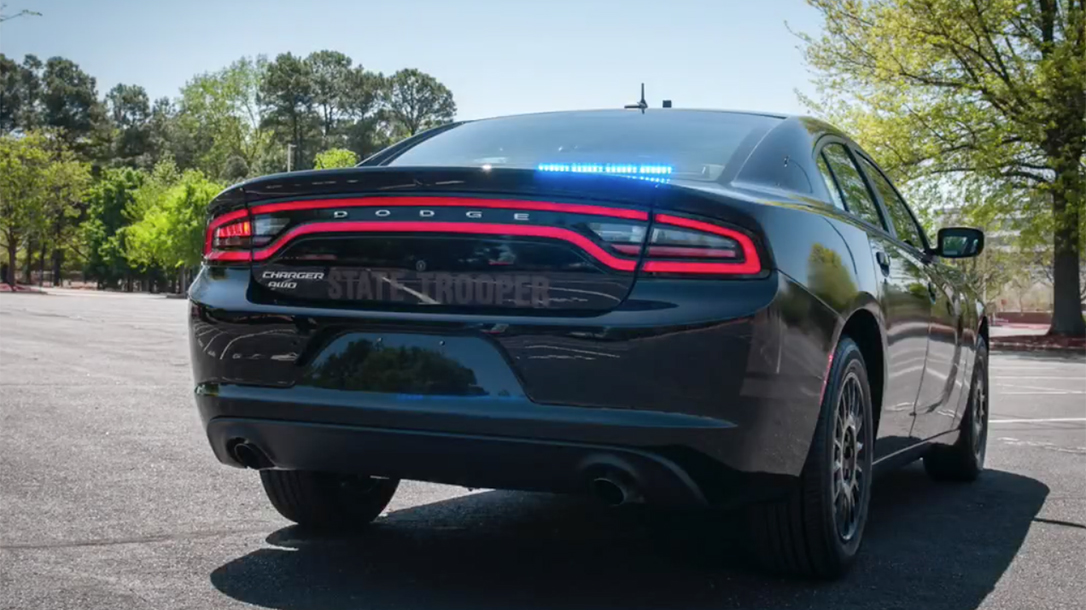 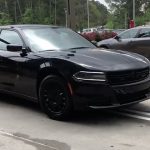 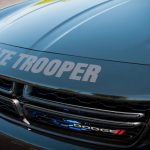 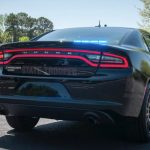 The North Carolina State Highway Patrol is introducing what it calls a “ghost car” designed to give troopers a tactical edge on the road.

NCSHP’s new “ghost car” is a Dodge Charger, which is the agency’s standard patrol vehicle. As the Raleigh News & Observer notes, the cars have all specs of the other Dodge Charger vehicles, including V-8 engines and all-wheel drive. In addition, the markings are the same, with the words “STATE TROOPER” seen along the sides, hood and trunk. However, those words are in a dark color that’s barely visible against the car’s black background.

At night, the words on the vehicle are easier to spot.

“A ghost patrol car has the exact same markings as our traditional marked patrol car, but they have a low profile, and they glow in the dark at night,” said Col. G.M. McNeill Jr. “The patrol plans to deploy one of these vehicles in each of our eight troops.”

The first ghost car has been given to Trooper J.A. Thomas. Thomas, who is assigned to Vance County northeast of Raleigh in Troop C, was awarded the vehicle because he has led the state in DWI arrests for the past four years.

“I love it. It’s a nice ride,” Thomas said. “This car is a reward, but knowing that if I went out there and saved one life is a greater reward in the community.”

Check out the video below to get a closer look at the NCSHP’s new “ghost car.” 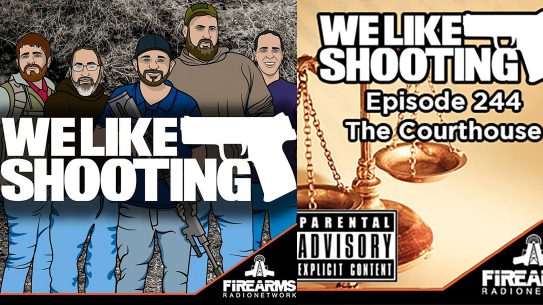 The 'We Like Shooting' boys are at it again with Mark of Fit'n Fire...