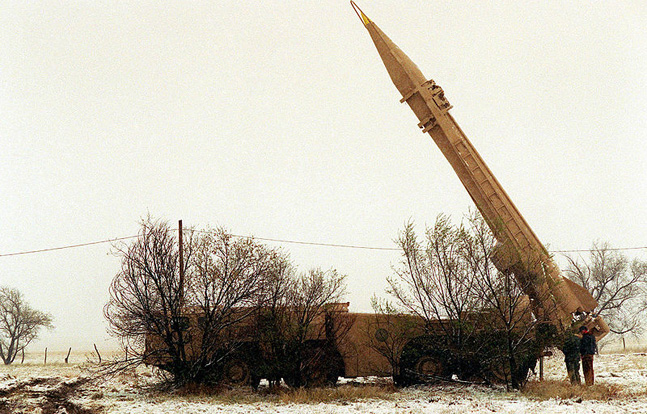 According to Reuters, a media official at the South Korean Defense Ministry confirmed that North Korea fired four short-range missiles over the sea at 5:42 p.m. local time on Thursday, from a mountain site just north of the South Korean border.

As Reuters reports, North Korea was reportedly angered when a U.S. B-52 conducted a sortie over South Korea.

According to a South Korean news agency, the missiles yesterday were believed to be Scud short-range missiles, which have a range of roughly 200 km (125 miles).

“We’ve seen these types of missile tests fairly regularly,” Warren said. “It’s a short-range Scud missile, which they are allowed to test. Nevertheless, we always call on the (North) Koreans to refrain from provocative actions.” 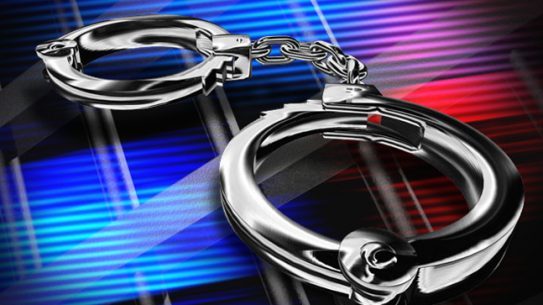