North Korea launched short-range projectiles on Monday into waters off its east coast for a third straight day, officials here said, despite warnings from the United States and South Korea against increasing tensions.

The North has launched a total of six short-range projectiles since Saturday, including two Monday, in what are believed to have been tests of short-range guided missiles or rockets from multiple launchers, officials said.

“We remain vigilant for the possibility that the North may launch more” missiles and rockets, a spokesman for the South Korean Defense Ministry said, insisting upon anonymity until his government made a formal announcement.

He said a projectile was launched from the North’s east coast in a northeasterly direction Monday morning, followed by another in the afternoon. 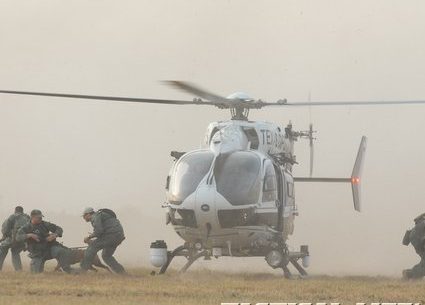