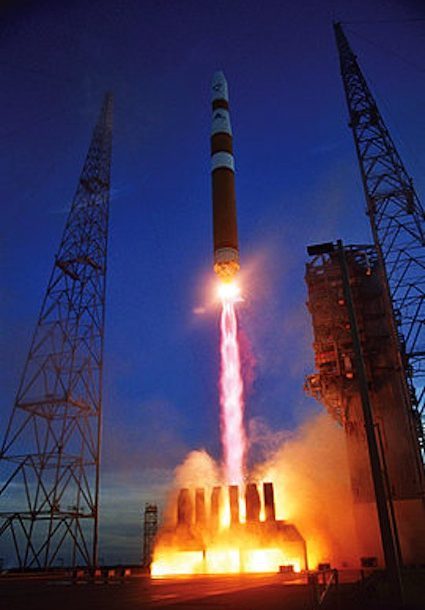 North Korea successfully launched a rocket on Wednesday, boosting the credentials of its new leader and stepping up the threat the isolated and impoverished state poses to opponents.

The rocket, which North Korea says put a weather satellite into orbit, has been labeled by the United States, South Korea and Japan as a test of technology that could one day deliver a nuclear warhead capable of hitting targets as far away as the continental United States.

“The satellite has entered the planned orbit,” a North Korean television news reader clad in traditional Korean garb announced, after which the station played patriotic songs with the lyrics “Chosun (Korea) does what it says”.

The rocket was launched just before 10 a.m. (0100 GMT), according to defense officials in South Korea and Japan, and was more successful than a rocket launched in April that flew for less than two minutes. 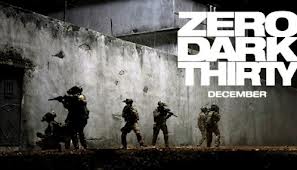 CIA agent depicted in ‘Zero Dark Thirty’ not too popular

North Korea successfully launched a rocket on Wednesday, boosting the credentials of its new…