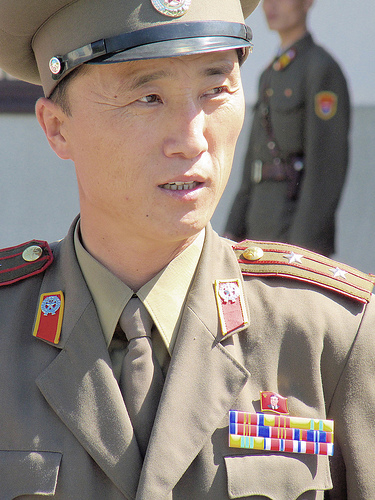 North Korea has replaced its hard-line defense minister with a little-known army general, according to a state media report Monday, in what outside analysts call an attempt to install a younger figure meant to solidify leader Kim Jong Un’s grip on the powerful military.

Jang Jong Nam’s appointment is the latest move since Kim succeeded his late father in late 2011 that observers see as a young leader trying to consolidate control. The announcement comes amid easing animosities after weeks of warlike threats between the rivals, including North Korean vows of nuclear strikes.

Pyongyang’s rhetorical outbursts against massive U.S.-South Korean war drills and U.N. sanctions over the North’s February nuclear test were seen, in part, as a push to portray Kim at home as a respected military commander on the world stage. 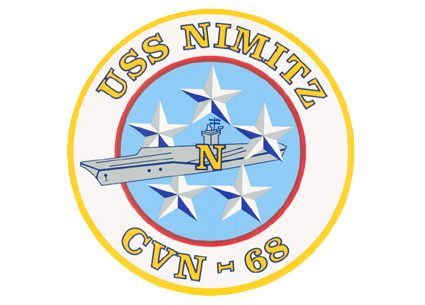 US Aircraft Carrier in South Korea for Drills