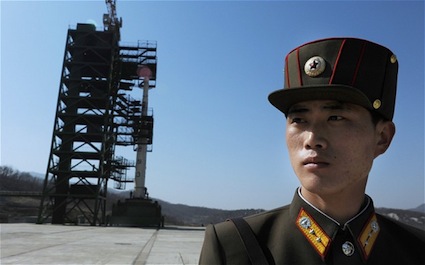 North Korea threatened South Korea with “final destruction” during a debate at the U.N Conference on Disarmament on Tuesday, saying it could take “second and third steps” after a nuclear test last week.

“As the saying goes, a new-born puppy knows no fear of a tiger. South Korea’s erratic behavior would only herald its final destruction,” North Korean diplomat Jon Yong Ryong told the meeting.

Without specifically referring to the nuclear test, Jon said North Korea had recently taken a “resolute step for self-defence”, which he described as “strong counter-actions to a foreign aggressor”.

“If the U.S. takes a hostile approach toward the DPRK to the last, rendering the situation complicated, it (North Korea) will be left with no option but to take the second and third stronger steps in succession,” he added, without elaborating. 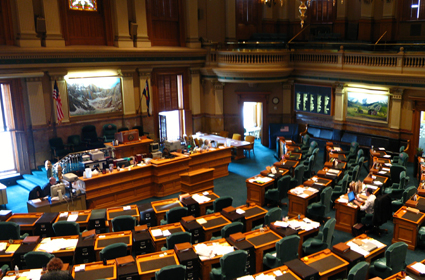 North Korea threatened South Korea with "final destruction" during a debate at the U.N…