North Korea vowed on Thursday to launch a pre-emptive nuclear strike against the United States, amplifying its threatening rhetoric hours ahead of a vote by U.N. diplomats on whether to level new sanctions against Pyongyang for its recent nuclear test.

An unidentified spokesman for Pyongyang’s Foreign Ministry said the North will exercise its right for “a preemptive nuclear attack to destroy the strongholds of the aggressors” because Washington is pushing to start a nuclear war against the North.

Although North Korea boasts of nuclear bombs and pre-emptive strikes, it is not thought to have mastered the ability to produce a warhead small enough to put on a missile capable of reaching the U.S. It is believed to have enough nuclear fuel, however, for several crude nuclear devices.

Such inflammatory rhetoric is common from North Korea, and especially so in recent days. North Korea is angry over the possible sanctions and over upcoming U.S.-South Korean military drills. At a mass rally in Pyongyang on Thursday, tens of thousands of North Koreans protested the U.S.-South Korean war drills and sanctions. 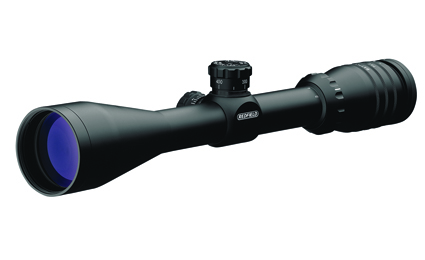