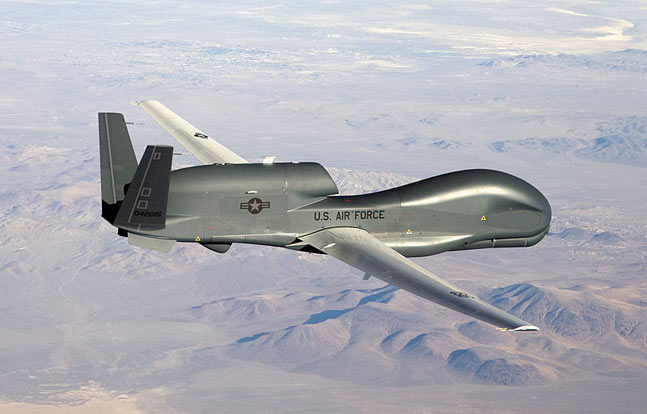 Defense contractor Northrop Grumman announced that their Global Hawk family of unmanned aircraft systems (UAS) has set a new world record for mission hours flown in one week, compiling 665 hours flying “operational and exercise missions” during the week which ended on Feb. 23.

“In 2013, Global Hawk flew an average of 433.8 hours a week,” the press release reads. “The weekly record of 665 hours set in February 2014 is 53 percent above last year’s average. That is the equivalent of almost four Global Hawks in the air around the clock for an entire week.”

Northrop’s HALE (High Altitude Long Endurance) UAS program has racked up over 110,000 total flight hours on a variety of missions around the world. Over 87 percent of those missions were for the Air Force. Other customers include the U.S. Navy, NASA, and more.

“The system’s increased flight hours combined with stable support costs continue to drive down flight hour costs,” the Northrop Grumman press release reads. “The Air Force reported that for 2013, Global Hawk cost per hour was reduced almost 30 percent compared to 2012 and it continues to drop. The Air Force has 32 Global Hawks in service around the globe.” 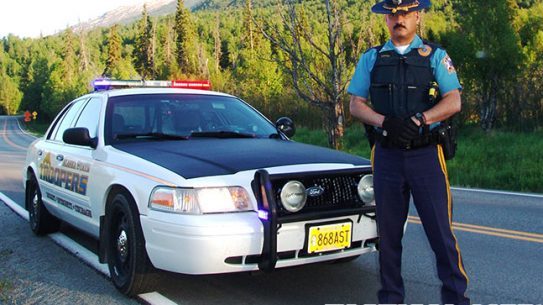 8 ‘Did You Knows’ About Alaska State Troopers