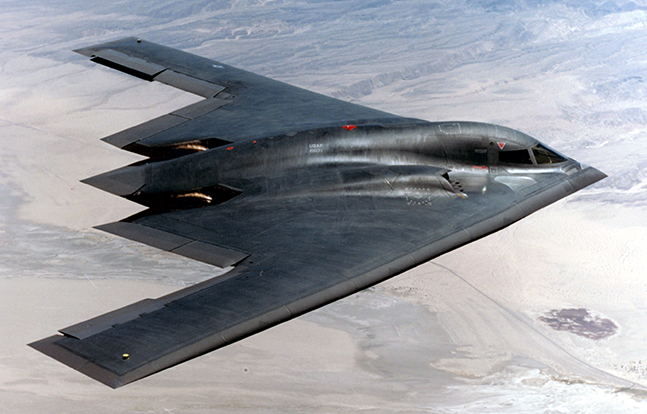 The B-2 Spirit Stealth Bomber.
Comment(s)

The contract runs through May 2019 with an option for the Air Force to extend its length until 2024, according to Reuters.

The indefinite-delivery/indefinite-quantity contract covers a range of enhancements, software maintenance and other support services, including scheduled maintenance of the bombers, the Pentagon said in its daily digest of major contract awards.

The B-2 has the capacity to carry up to 40,000 pounds of weapons, including conventional and nuclear weapons, precision-guided munitions, gravity bombs and a range of maritime weapons, according to AirForce-Technology.com. The bomber is the only stealth aircraft capable of carrying such weaponry.

The current fleet of B-2 Spirit Stealth Bombers from Northrop, which first started delivering the model to the Air Force in December 1993, consists of 20 aircraft. 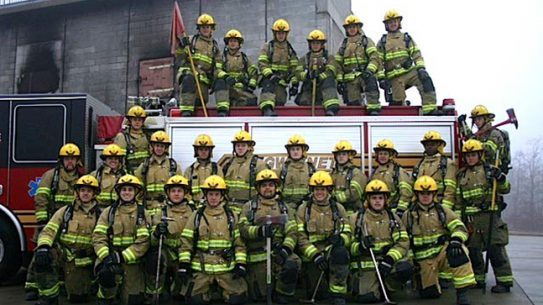 Gwinnett Board of Commissioners deems purchase necessary for members of Gwinnett County Department of...