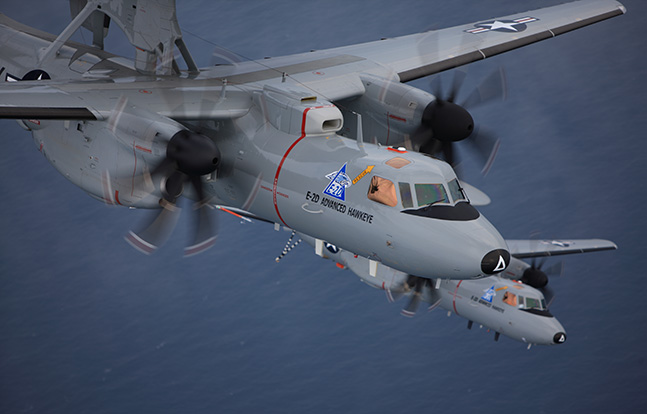 Developed and produced by Northrop Grumman, the E-2D Advanced Hawkeye is the world’s only aircraft specifically designed as a carrier-based airborne early warning and control (AEW&C) system. With its structurally distinctive design – a rotating rotodome and four vertical stabilizer tail configuration – the E-2D Advanced Hawkeye provides unprecedented, 360-degree surveillance to the warfighter.

The E-2D Advanced Hawkeye will see more powerful upgrades from its predecessors, like the AN/APY-9 radar system, which “allows the warfighter to ‘see’ a greater number of targets at much greater distances – as well as new avionics and a glass cockpit.”

Work will be performed at various locations throughout the United States and is expected to be completed in August 2021, according to a release from the U.S. Department of Defense. 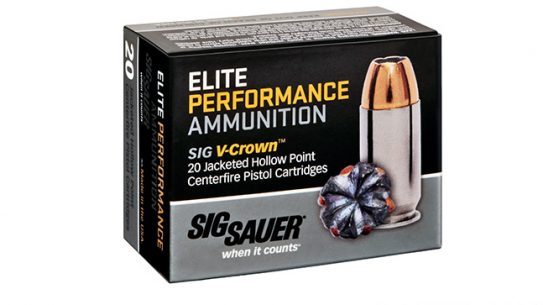 Sig Sauer's Elite Performance ammunition joins it with several other companies that have begun...