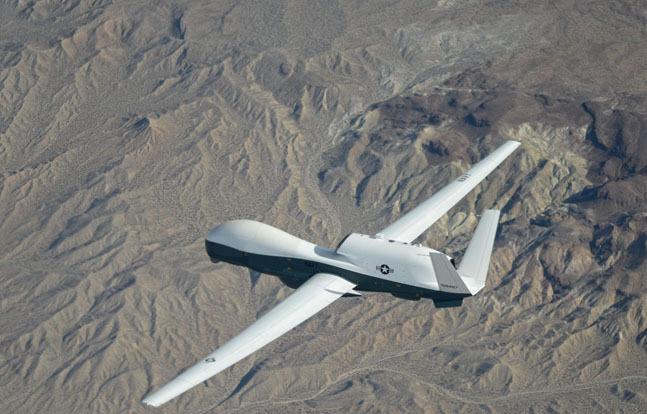 During envelope expansion, the test team validates the aircraft’s ability to operate at a range of altitudes, speeds and weights. The flights are taking place at the company’s manufacturing facility in Palmdale, Calif.

The Triton test team accomplished endurance flights up to 9.4-hours at altitudes up to 50,000 feet. The aircraft also performed doublets, a maneuver that tests the aircraft’s ability to recover from small perturbations in its flight path caused by turbulence.

The Navy plans to field 68 Triton UAS and will be used with the manned P-8 Poseidon maritime patrol aircraft to conduct surveillance missions. 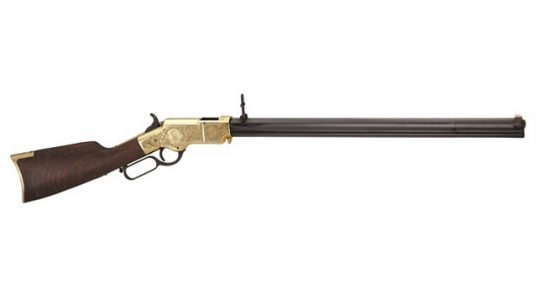