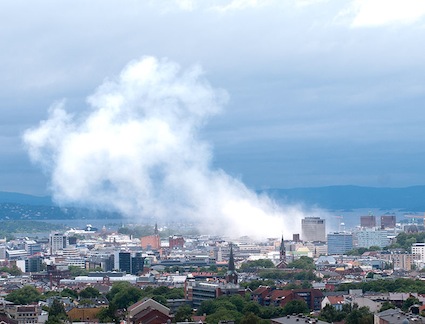 View 30 minutes after the explosion in Oslo, Norway. Image: wikipedia

Anders Behring Breivik, the man accused of killing 77 people in a bomb and gun rampage in Norway in July, is insane, police said Tuesday.

He was psychotic at the time of the attacks and during 13 interviews experts conducted with him, they said.
He suffers “grandiose delusions” and “believes he is chosen to decide who is to live and who is to die,” police announced, saying psychiatrists had found Breivik paranoid and schizophrenic.

He is accused of killing dozens of people in a bomb attack in Oslo followed by a shooting rampage on nearby Utoya island.

Breivik will still be tried to determine whether he committed the murders, police said. 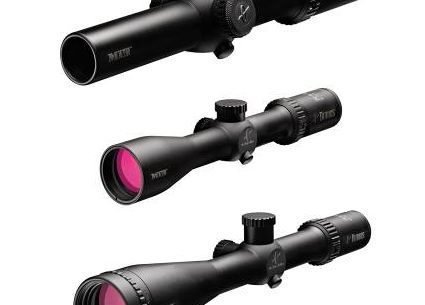