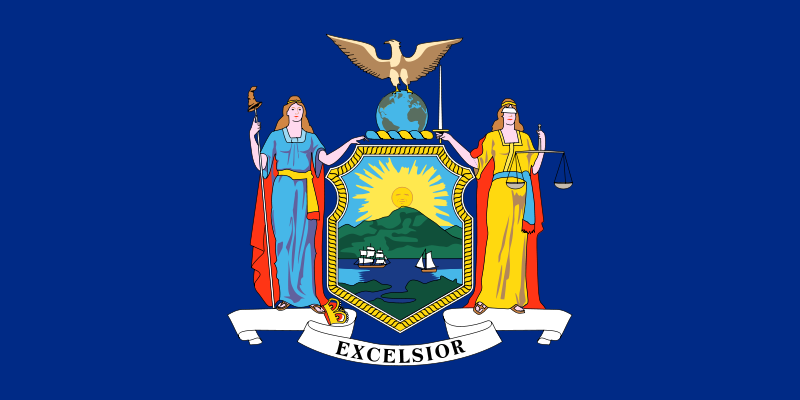 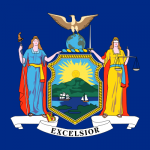 “Governor Andrew Cuomo and the New York State Legislature usurped the legislative and democratic process in passing these extreme anti-gun measures with no committee hearings and no public input,” Chris Cox, executive director of NRA’s Institute for Legislative Action said in the release.