A message from the NRA:

The government is helpless to protect you. Your family looks to you to do something but you can’t protect them with a gun because guns are banned. All you have is a baseball bat.

You’ve seen the heartbreaking images on TV, on the internet and in the newspapers. This is exactly what is happening in Great Britain right now.

But do you know what really angers me? This is what the U.N. envisions for America. U.N. diplomats and anti-gunners here in the U.S. are pushing the lie that, “Government will protect you … Protecting people is the job of the police.” I say, “Tell that to the innocent victims in London.”

And that’s why I’m asking you to go to the link below, watch the video of the riots in Britain where innocent citizens are unable to defend themselves, and then make an urgent contribution of $15, $20, $30, $40 or more to NRA today.

What you and I are facing is a United Nations that has set its sights on global disarmament. Their goal is to disarm citizens worldwide, including you and me.

These international gun banners want every gun to be under U.N. and government control. This includes your rifle, your shotgun and your pistol. The bottom line is this: the U.N. treaty is not only an attack on the Second Amendment, it’s an attack on our freedoms.

If you don’t want to end up defenseless like the people of New Orleans in 2005 or the people of Great Britain today, then we need to fight this treaty now.

With your help, NRA will fight the U.N. treaty being drafted in New York, monitor the daily debates, press Congress to use its funding power to shut down this debate and make sure every American gun owner knows the horrible truth about the U.N. gun ban agenda.

With your help, NRA will keep pressuring the Obama administration to openly, actively and vocally say there’s no way the U.S. will support this treaty, because right now they’re silent and that spells trouble for our gun rights and our freedoms.

With your help, NRA will communicate our message of freedom to gun owners on a daily basis because communication is our lifeblood. It’s our strength. It’s how we’ll defeat any U.N. attempt to take our guns and our liberty.

But NRA can’t do it without you.

What is happening in Great Britain is a warning to all freedom-loving Americans. So please, stand with NRA. Stand with freedom. Stand up for your Right to Keep and Bear Arms.

Thank you and please, don’t wait a moment. Watch the video and let me hear from you right away.

P.S. The U.S. is the last place on Earth where individual freedom is protected by the right to own a firearm. But NRA’s strength to protect that right comes from you. Please click the link below and watch the video. This is what happens when good people are disarmed and left at the mercy of violent thugs. Help NRA defeat the U.N. gun ban treaty and donate today. 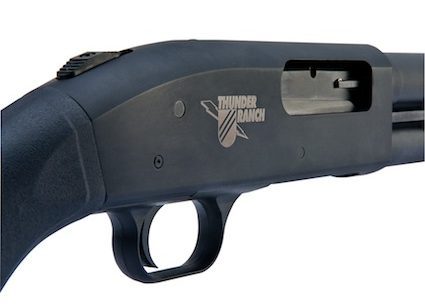 The Mossberg 500 Thunder Ranch, a pump shotgun, has long been a favorite for... 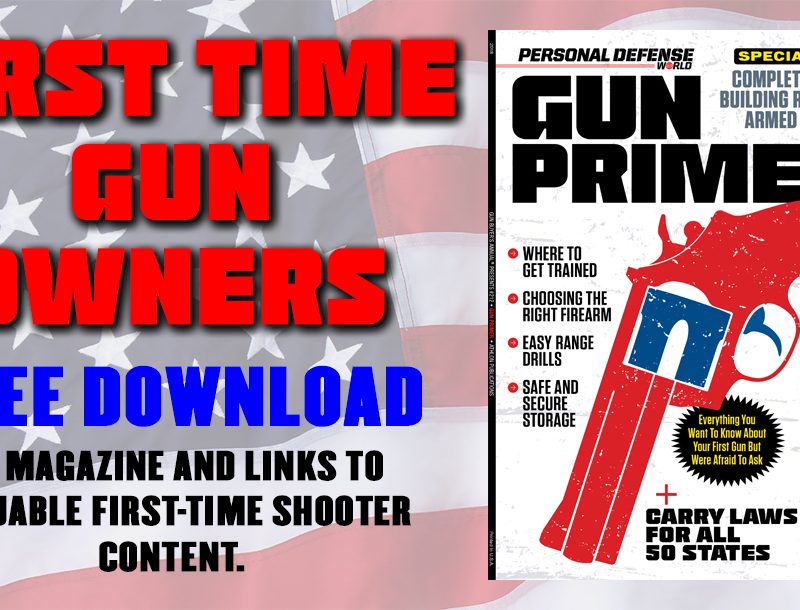