Testifying before the Senate Homeland Security Committee in the wake of the latest alleged terrorist plot against his city, Bloomberg (I) pointed to a new Government Accountability Office report showing that individuals on the terrorist watch list were able to buy firearms and explosives from licensed U.S. dealers 1,119 times over the past six years.

“That is a serious and dangerous breach of national security,” Bloomberg testified. The FBI should have the authority to block such sales, “but right now, they don’t,” he said. “It is time to close this ‘terror gap’ in our gun laws.”

According to the GAO report released Wednesday, FBI data show that individuals on the government’s terrorist watch list were involved in firearms or explosives background checks 1,228 times from February 2004 through February 2010. Of those transactions, 1,119, or about 91 percent, “were allowed to proceed because no prohibiting information was found — such as felony convictions, illegal immigrant status, or other disqualifying factors,” the GAO’s Eileen R. Larence said in prepared testimony. 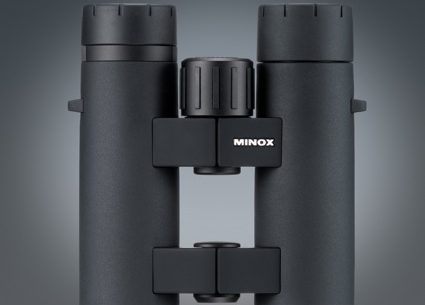