A state appeals court on Tuesday upheld a lower court decision ordering the New York Police Department to turn over years of data identifying the race of suspects shot at by the police.

The New York Civil Liberties Union began trying to collect the data after the Sean Bell shooting in Jamaica, Queens, in 2006. After the group filed a lawsuit, the police turned over data on the race of suspects shot by the police from 1997 through 2008, but not that of suspects whom the police fired at but missed.

In December, Justice Joan A. Madden of State Supreme Court in Manhattan ruled in favor of the civil liberties group. The department appealed. The police argued that the shooting reports, because they could potentially be used in disciplinary proceedings against the police officers, amounted to personnel records, which are exempt from disclosure under the state’s Freedom of Information Law. But on Tuesday, a five-member appeals panel upheld the earlier decision.

The panel said that because the Police Department had turned over one category of data to the group, the police had “waived their right” to claim exemptions from releasing the additional data.

“Even were we to find that there was no waiver,” the panel wrote, “the record nonetheless demonstrates that the reports can be redacted to adequately protect their confidential nature.”

City officials said they were disappointed in the ruling.

“The Police Department has for as long as anyone can remember provided publicly, to the media, the race of individuals shot by police within hours of each shooting incident,” Deputy Commissioner Paul J. Browne, the department’s chief spokesman, said in a statement. “This decision requires the police to provide the race of individuals that the police fired at but missed; data which we have not always recorded.”

In its lawsuit, the group presented testimony from a former police chief who said former Police Commissioner Howard Safir ordered the department to stop including the race of those killed by officers in police shooting statistics. The testimony did not say why Mr. Safir made the decision, but the change followed the public outcry over race and the department’s use of force following the 1999 death of Amadou Diallo, an unarmed West African immigrant who was killed in the Bronx in a hail of bullets fired by police. 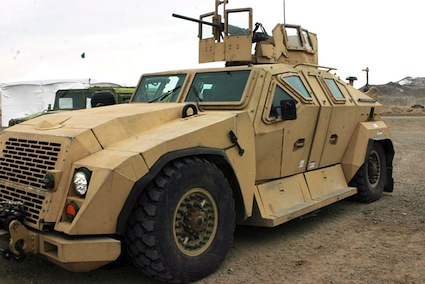