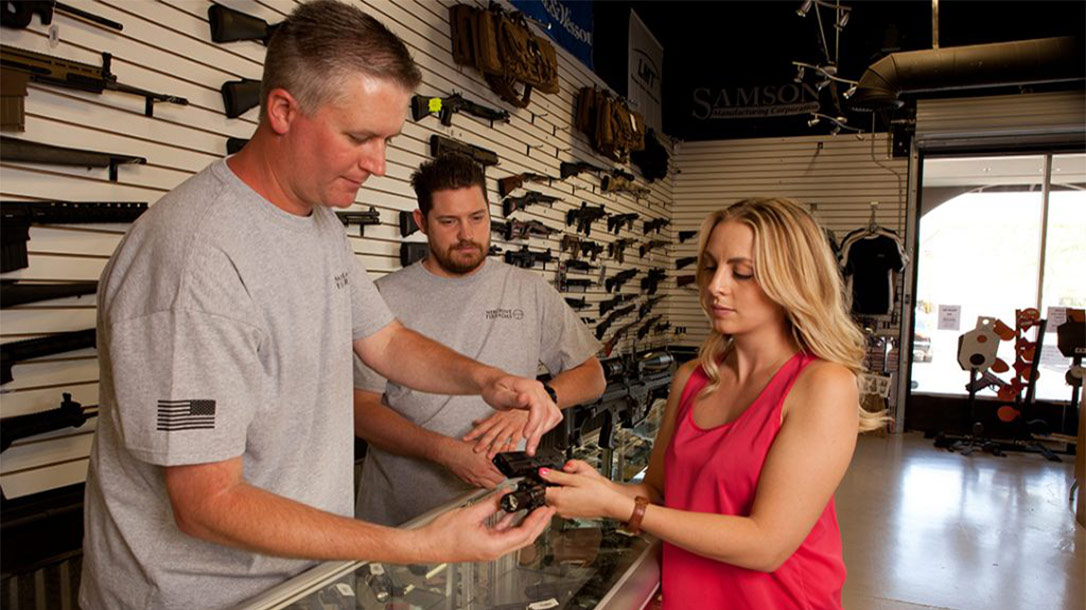 The novel measure, advocated by Mayor Michael Bloomberg, has since been copied by other municipalities including Utica, N.Y., Baltimore, Chicago and Washington, D.C., according to city officials.

Lawyers for a repeat felon stopped in Manhattan with a loaded 9 mm semi-automatic pistol in his car say he shouldn’t have to register and report to the NYPD every six months for the four years after he gets out of prison. They say state law and parole provisions trump the city measure.

“This court should not allow New York City or any other local government to act without authority in fashioning their own rules to deal with convicted felons in their communities and then argue that these local schemes are beyond review of this court,” attorney Bruce Austern argued in his brief on behalf of Sean Smith.

Following his arrest, Smith pleaded guilty to two counts of felony gun possession, which in the plea bargain meant five years in prison and five years of probation. The judge also handed him a form for the NYPD gun offender registry to fill out.

City officials say their measure is separate, and legally overlaps with those other laws. They say the registry law is to deter the group of felons who are four times likelier to commit homicides.

“This is a group that you want to have your eyes on,” said John Feinblatt, Bloomberg’s chief policy adviser.

Feinblatt didn’t immediately know how many gun felons were on the NYPD list, guessing there were hundreds, or whether the four-year reporting requirement had led to further felony arrests, or to the misdemeanor charges and fines for failing to report to NYPD every six months or when they change addresses.

Source: Michael Virtanen for the Associated Press via Times Union.