A law enforcement official says a Colorado air shuttledriver accused of a homemade-bomb plot against New York Cityflushed the explosive materials down the toilet.

But one official says that Zazi flushed the explosives down the toilet inNew York after becoming concerned about a traffic stop.

The official wasn’t authorized to speak publicly about the case and spoke to the AP on condition of anonymity.

An official says Zazi reached the plea deal after cooperating with authorities. 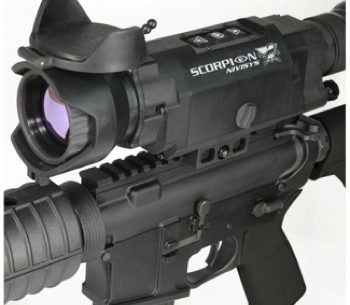