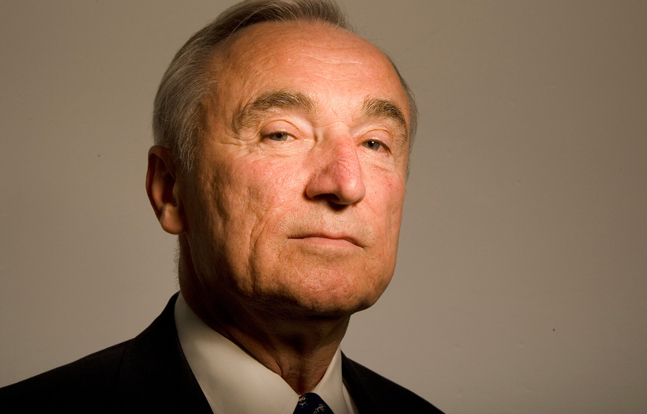 “Bill Bratton is a proven crime-fighter,” de Blasio said Thursday. “He knows what it takes to keep a city safe, and make communities full partners in the mission.”

Bratton will succeed Ray Kelly, who has served as Commissioner since 2002, the longest tenure in New York City’s history. 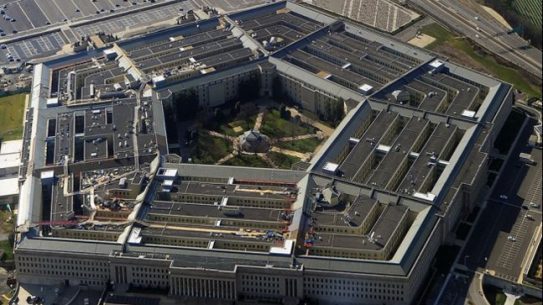 Pentagon Budget to be Cut By 20% to Save $1B in Jobs, Contracts

Secretary of Defense Chuck Hagel announced he would be trimming the Pentagon headquarters' budget...