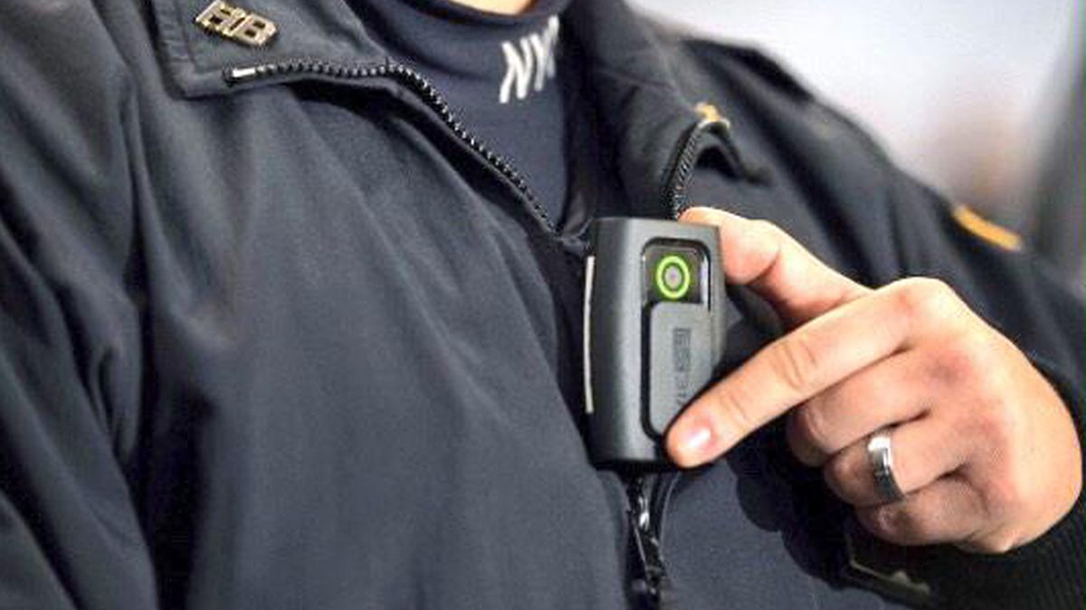 There were no injuries in the incident. 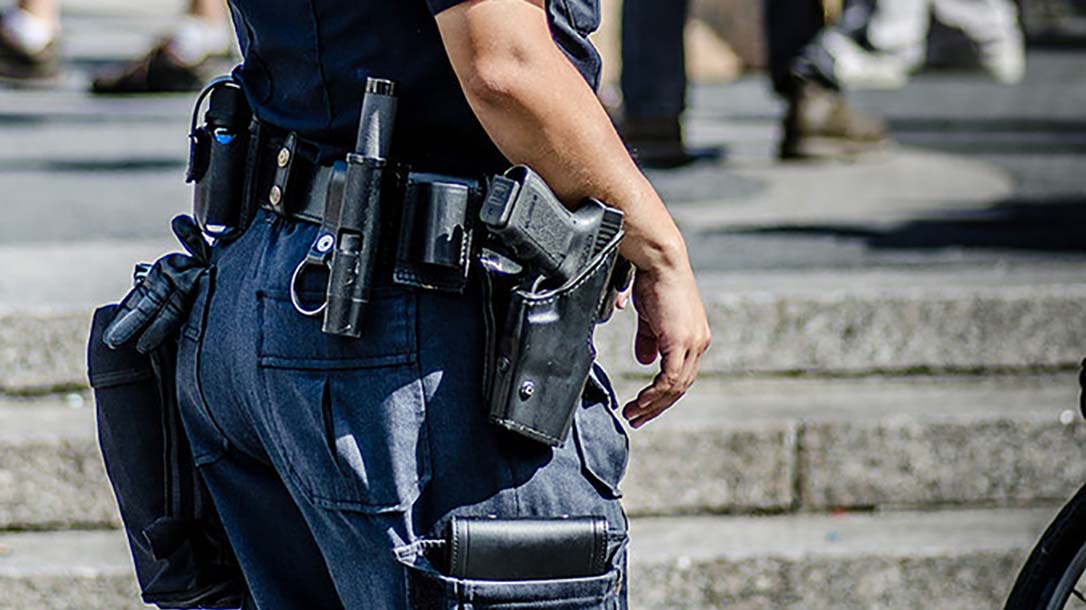 An on-duty officer noticed smoke from his body camera device while on a midnight tour Sunday, according to police. The officer quickly removed the device as smoke exited the bottom portal.

“Nothing is more important than the safety of our officers, and equipping the NYPD with the best equipment is a paramount priority. … The incident revealed a potential for the battery inside the camera to ignite,” the NYPD said in a statement. “The cause and scope of the defect are currently being investigated.”

The NYPD issued a body cam suspension shortly thereafter. The suspension does not encompass every unit in service, only the VIEVU model LE-5.

“This issue does not pertain to or in any way affect members equipped with VIVEU model LE-4 body-worn cameras,” the NYPD said. “Members of the service equipped with LE-4 cameras will continue to use them as required by the Patrol Guide.

Engadet reported that the NYPD pulled a total of 2,990 units.

“All officers assigned LE-5 cameras were instructed to immediately remove the cameras and bring them back to their commands,” the NYPD said. “The Department is in the process of collecting and removing the LE-5 cameras from the commands now. 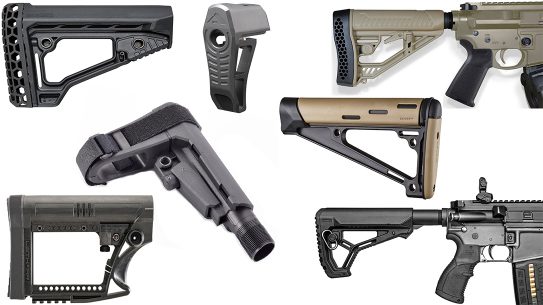 Aftermarket AR stocks and braces are a very simple solution to tightening your groups...