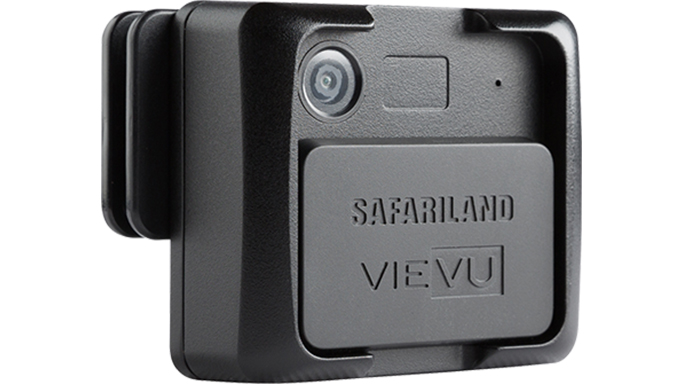 Photo by VIEVU
VIEVU, a Safariland brand, will handle the initial roll-out of 5,000 body cameras for NYPD officers.
Comment(s)

New York City Mayor Bill de Blasio has announced that all NYPD patrol officers will be outfitted with body cameras by the end of  2019.

The announcement is part of a new five-year contract between the city and the Patrolmen’s Benevolent Association — the city’s largest police union with nearly 24,000 members — who agreed to drop a lawsuit related to body cameras. The contract also includes a combined raise of 11 percent for officers.

“Rather than a long contention fight over these issues, we found common ground,” de Blasio said. “Being able to affirm that we were all on the same page about the rapid expansion of the use of body cameras…that was big substantive progress for this city.”

An initial 5,000 cameras will be deployed by July 2018, de Blasio said. VIEVU, a Safariland brand, will handle that roll-out.

Outfitting NYPD officers with body cameras has been years in the making. In 2013, a federal judge ruled the city’s stop and frisk practices to be unconstitutional and ordered the department to start a pilot program for body cameras in five precincts. It took more than three years to get it off the ground.

Right now, there are reportedly around 1,000 NYPD patrol officers wearing cameras as part of the pilot program. 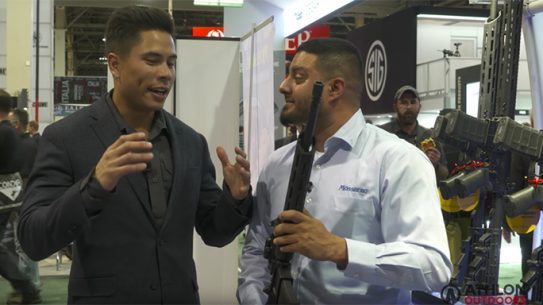 Mossberg’s MMR Tactical Rifle Gets an Upgrade for 2017

The updated Mossberg MMR Tactical rifle is fitted with Magpul furniture and the JM...