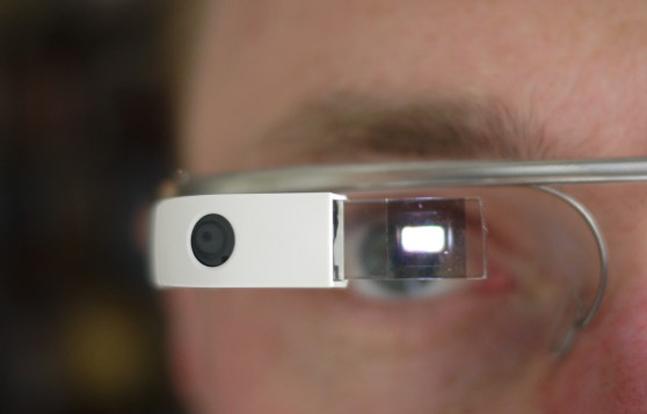 NYPD Explore Use of Google Glass on LEOs
Comment(s)

The New York City’s Police Department is evaluating whether Google Glass is a decent fit for gathering intelligence on criminal activity. The department recently received several pairs of the modernist-looking specs to test out.

The news that the country’s largest police department is eagerly beta-testing Google’s products comes at a sensitive time for the company, given its entanglement in various intelligence-gathering efforts from spy agencies in the U.S. and abroad. Not that Google is happy about that: Google chairman Eric Schmidt blew a gasket when it was revealed that the NSA was routinely hacking into the company’s servers to spy on customers, as outlined in documents leaked by former NSA contractor Edward Snowden.

A spokesman for Google said the company was not working with law enforcement agencies on the project and that the NYPD likely acquired the glasses through the Google Glass Explorer program. 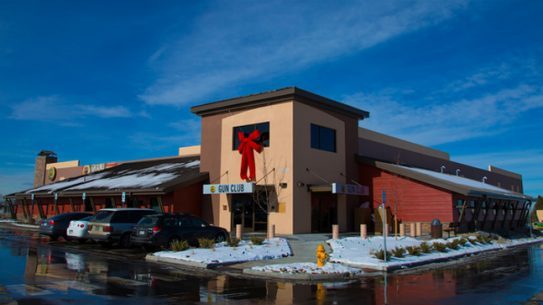