In 2010, New York City police shot fewer people than in any year since the department started tracking such statistics four decades ago.

During the eight previous years of Raymond Kelly’s second stint as police commissioner, 2002 through 2009, city cops averaged about 12 fatal confrontations a year. From 1980 until 2001, the NYPD averaged about 24 fatal police shootings a year.

In an interview, Mr. Kelly credited a safer city, the improvement in training procedures and a more thorough shooting-review process for the drop. Since 2006, Anti-Crime Unit officers, cops known for making gun arrests, are regularly made to attend special tactical courses. 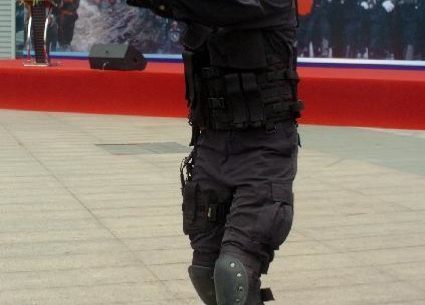 In 2010, New York City police shot fewer people than in any year since…