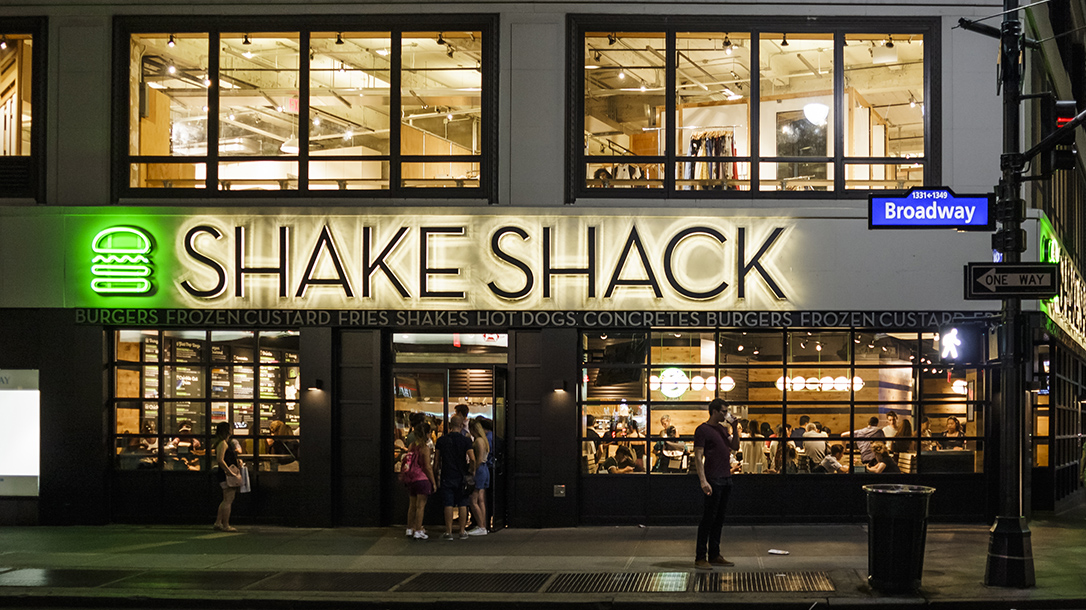 UPDATE: June 16, 8:41 a.m. – A Tweet from NYPD Chief of Detectives Rodney Harrison says that “after a thorough investigation by the NYPD’s Manhattan South investigators, it has been determined that there was no criminality by shake shack’s employees.”

Police are still working to determine how the bleach ended up in the shakes.

Three NYPD officers were allegedly poisoned at a Shake Shack in Downtown Manhattan Monday night. The officers are recovering, according to multiple reports.

The incident occurred at the 200 Broadway location in Manhattan’s Financial District. A Detectives’ Endowment Association report alleges that “one or more workers” intentionally poisoned the officers. The report states:

Tonight, three of our brothers in blue were intentionally poisoned by one or more workers at the Shake Shack at 200 Broadway in Manhattan. After tasting the milk shakes they purchased they became ill, making it necessary for them to go to an area hospital.

A Tweet from “Law Enforcement Today” author Rob O’Donnell alleges that the shakes had bleach in them.

NYC Police Benevolent Association President Patrick Lynch also sent out a letter Monday night. The letter reads that at some point during their meal period, the officers “discovered that a toxic substance, believed to be bleach, had been placed in their beverages. The contamination was not discovered until the MOS had already ingested a portion of their beverages.”

“When New York City police officers cannot even take meal without coming under attack, it is clear that environment in which we work has deteriorated to a critical level,” the letter also reads. “We cannot afford to let our guard down for even a moment. As always, look out for each other and remember our primary mission: everyone goes home EOT.”

Shake Shack sent out the following Tweet regarding the incident:

Like many cities across the nation, NYC has become a hotbed of protests and riots in the wake of George Floyd’s death. Floyd died on Memorial Day in police custody. Amateur footage shows former Minneapolis Police Officer Derek Chauvin pin Floyd to the ground with a knee on his neck. Despite pleading from Floyd that he can’t breath, Chauvin continues to keep his knee in place. Floyd becomes unresponsive, ultimately passing sometime during the incident.

NYPD officers, like others in America, have been targets of criticism since Floyd’s death. While details about Monday’s alleged poisoning are still sparse, social media speculation — which is just that — believes the incident stems directly from current hostilities toward law enforcement. CBS also reported that police are investigating it as a hate crime. We’ll update readers with more as details become available. 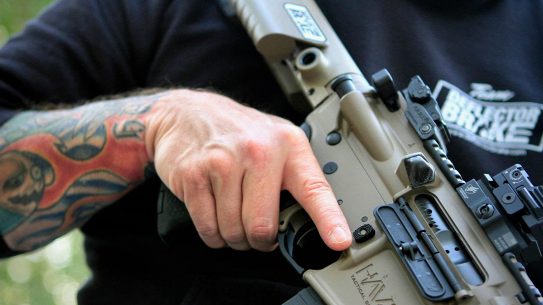 Reducing the speed of spent brass by 60 percent, the Havoc Deflector Brake protects...