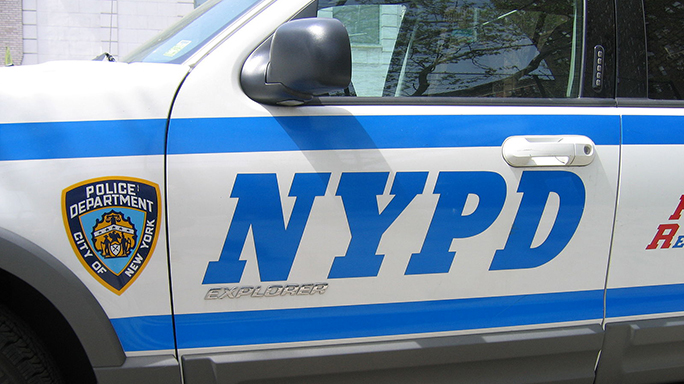 When 2016 comes to a close, New York City will have seen its lowest level of shootings ever, an NYPD official predicted late last week.

As of last Wednesday, police stats indicate that shootings were down 12 percent overall from 2015.

“We are going to come in at about 1,000 shooting incidents and we have never been before below 1,100,” Dermot Shea, NYPD Deputy Commissioner, Operations, told reporters.

Shea credits the drop in shootings with “intelligence gathering” and a coordinated campaign against gangs in Brooklyn and Manhattan.

Homicides are also down four percent in New York City from last year, with 325 confirmed through Dec. 18, though the NYPD says there’s a chance New York could hit 340 homicides overall in 2016. Police in New York reported 352 murders in 2015.

Shea said serious crimes could come close to dipping below 100,000 for the year.

This year, New York City saw a four percent decrease in the seven major felonies that include homicide and robbery to 98,000. All categories of major felonies dropped this year when compared to 2015, except for felonious assault.

The NYPD uses the Compstat system for tracking crime. The final NYC crime stats for 2016 will be out in early January. 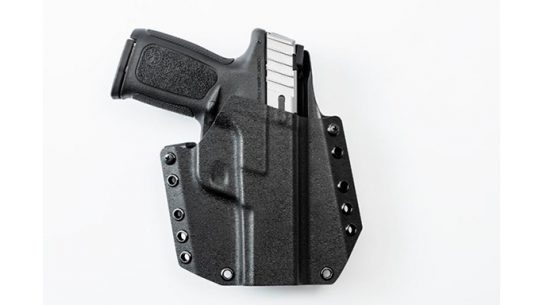 Developed by a MFT team of law enforcement, military and civilian end users, the...