NYPD officers fired shots on a packed Manhattan street near Times Square on Saturday night, missing the fugitive they believed had a weapon but striking two bystanders.

The officers saw a man on foot weaving erratically through traffic. Upon being approached by officers, the man reached into his pocket as if grabbing a weapon, and two officers fired a total of three shots. They missed him but struck a 54-year-old woman in the right knee and a grazed a 35-year-old woman in the buttocks, police said.

The women were taken to hospitals, where they both were listed in stable condition, according to police. Neither had injuries considered life threatening, police said. 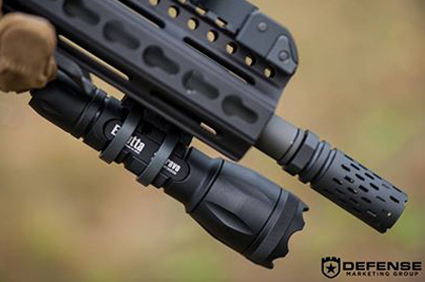