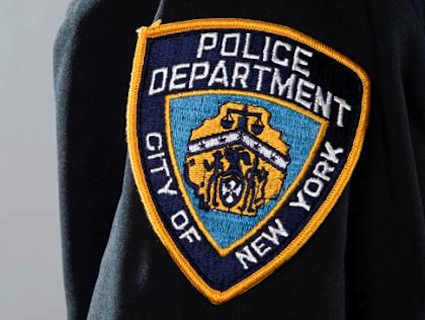 The stop-and-frisk tactic has been rejected by the City Council, a federal judge and, most recently, the Democratic voters who supported the mayoral candidacy of Bill de Blasio—an outspoken critic of the tactic.

In its place, the department has focused on those responsible for much of the city’s violent crime: youth gangs, known as crews or sets. And while the new strategy has raised some objections, including privacy concerns, it has also garnered support from the stop-and-frisk tactic’s greatest critics.

Police Commissioner Raymond W. Kelly says the effort, called Operation Crew Cut, has helped drive murders down to new lows over the last year. Citywide, the police recorded 774 shootings through Sept. 8, down from 1,029 over the same period last year. In one of the most violent precincts, the 75th Precinct in East New York, shootings so far this year are down 30 percent.

The stop-and-frisk tactic has been rejected by the City Council, a federal judge and,…