The Oakland Police Department is looking to put an end to sex trafficking with its new website.
Comment(s)

In an attempt to hinder those involved with sex trafficking, the Oakland Police Department has begun posting pictures of both alleged pimps and those arrested for soliciting prostitutes on its website.

The page, entitled “Enough – Putting an End to Sex Trafficking in Oakland,” six men arrested as alleged pimps and nine men who were arrested for allegedly soliciting prostitution and/or related charges.

The new website launched June 27, according to the Contra Costa Times.

It is hoped that knowing their actions could result in public exposure will “deter (customers and pimps) from patronizing acts of prostitution or providing and profiting from prostitution,” [Officer Frank] Bonifacio said. He said the department had input from the district attorney and city attorney’s office before deciding to post the pictures.

The Oakland PD says the new page will be updated twice a month. 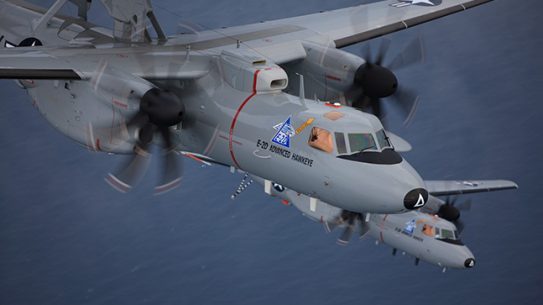 The U.S. Navy has awarded a contract of more than $3.6 billion to Northrup...