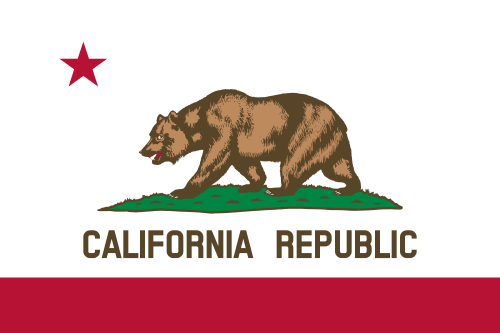 A public hearing was scheduled for Friday in Oakland to discuss a proposed state law that would allow Oakland to essentially circumvent California’s existing gun regulations in favor of something one city councilwoman suggested is better suited for violence-plagued Oakland.

“Under AB 180, the City of Oakland would be given the authority to regulate the registration of firearms and licensing of gun owners—areas which are currently pre-empted by state law. AB 180 is a smart and sensible bill that empowers Oakland and provides local control in addressing gun violence,” said Bonta. 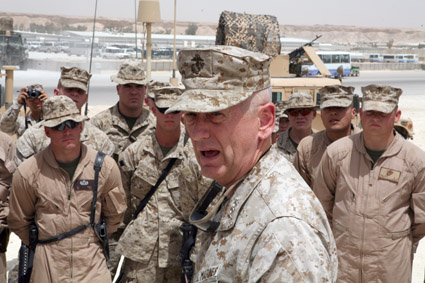