The South Korean government, in an effort to raise money for its military, wants to sell nearly a million antique M1 rifles that were used by U.S. soldiers in the Korean War to gun collectors in America.

The Obama administration approved the sale of the American-made rifles last year. But it reversed course and banned the sale in March – a decision that went largely unnoticed at the time but that is now sparking opposition from gun rights advocates.

A State Department spokesman said the administration’s decision was based on concerns that the guns could fall into the wrong hands.

“The transfer of such a large number of weapons — 87,310 M1 Garands and 770,160 M1 Carbines — could potentially be exploited by individuals seeking firearms for illicit purposes,” the spokesman told FoxNews.com.

“We are working closely with our Korean allies and the U.S. Army in exploring alternative options to dispose of these firearms.”

“Guns that can take high-capacity magazines are a threat to public safety,” said Dennis Henigan of the Brady Campaign to Prevent Gun Violence. “Even though they are old, these guns could deliver a great amount of firepower. So I think the Obama administration’s concerns are well-taken.”

But gun rights advocates point out that possessing M1 rifles is legal in the United States — M1s are semi-automatics, not machine guns, meaning the trigger has to be pulled every time a shot is fired — and anyone who would buy a gun from South Korea would have to go through the standard background check.

“Any guns that retail in the United States, of course, including these, can only be sold to someone who passes the National Instant Check System,” said David Kopel, research director at the conservative Independence Institute. “There is no greater risk from these particular guns than there is from any other guns sold in the United States.” 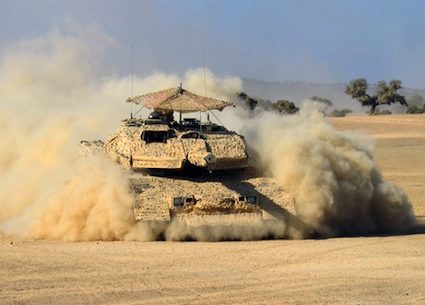 The South Korean government, in an effort to raise money for its military, wants…