Bowing to pressure from Senate Republicans, the White House disclosed on Thursday that President Barack Obama did not personally ask the Libyan government for help during September’s deadly terrorist attack on the American compound in Benghazi. Instead, then-Secretary of State Hillary Clinton reached out on his behalf, according to a letter from Obama’s official government lawyer, Kathryn Ruemmler, to key Republicans.

“Secretary Clinton called Libyan President Magariaf on behalf of the President on the evening of September 11, 2012 to coordinate additional support to protect Americans in Libya and access to Libyan territory,” she wrote.

Read the rest of Olivier Knox’s report at Yahoo! News | The Ticket 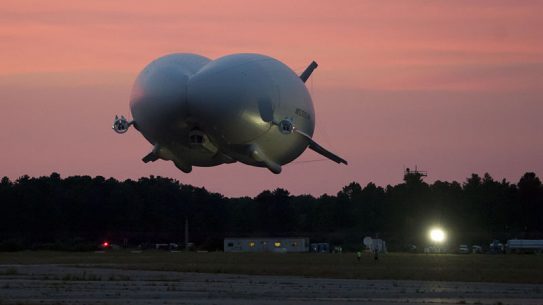