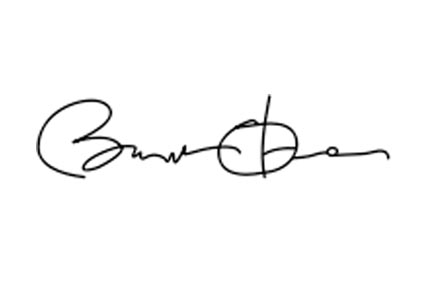 President Barack Obama signed a $633 billion defense bill for next year despite serious concerns about the limits Congress imposed on his handling of terror suspects and lawmakers’ unwillingness to back the cost-saving retirement of aging ships and aircraft.

Obama had threatened to veto the measure because of a number of concerns, but relented because he couldn’t pick and choose specific sections. However, in a statement, the president spelled out his concerns about restrictions on his ability to carry out his constitutional duties as commander in chief. 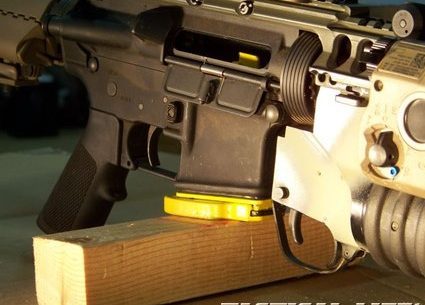