President Obama will set a course Monday for the nation’s changing mission in Iraq as the military prepares to end its combat operations there.

In a speech at the national convention of the Disabled American Veterans in Atlanta, Obama was to address the progress being made to meet his deadline of drawing down all combat troops by the end of the month. A transitional force of 50,000 troops will remain to train Iraqi security forces, conduct counterterrorism operations and provide security for ongoing U.S. civilian efforts.

Obama has said all U.S. troops will be gone from Iraq by the end of next year.

At the same time Obama has drawn down forces in Iraq, he has increased the U.S. commitment in Afghanistan, ordering a surge of 30,000 additional troops. But with casualties on the rise, there are fresh concerns about the 9-year mission in Afghanistan, as well Obama’s plan to begin withdrawing troops in July 2011, a timetable that critics say will embolden the Taliban and other extremist groups in the region. 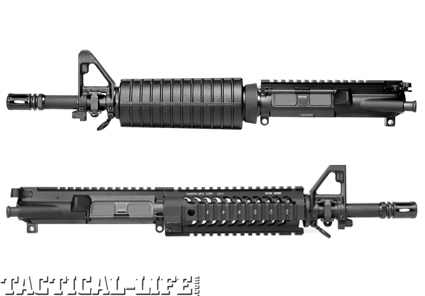