President Obama will send up to 1,200 National Guard troops to the Southwest border and increase spending on law enforcement, yielding to demands from both Republican and Democratic lawmakers there that border security be tightened, administration officials said.

Mr. Obama is expected to make the announcement Tuesday, the officials said, after a meeting with lawmakers.

Homeland Security officials said that the troops would provide support to law enforcement officers already working along the border by helping observe and monitor traffic between official crossing points, and would help analyze trafficking patterns in hopes of intercepting illegal drug shipments. They performed similar tasks in an earlier deployment along the border from 2006 to 2008, when they also assisted with road and fence construction. The troops have not been involved directly in intercepting border crossers.

Calls to send troops to the border mounted after the shooting death of a rancher in southern Arizona on March 27; the police suspect the rancher was killed by someone involved in smuggling. Advocates of a new state law in Arizona that gives the police a greater role in immigration enforcement also emphasized what they considered a failure to secure the border as a reason to pass the law.

Representative Gabrielle Giffords, a Democrat from southern Arizona, praised the decision. Ms. Giffords is expecting a strong challenge for reelection, and was an early proponent of sending troops to the border.

“The White House is doing the right thing,” she said in a statement announcing the move. “Arizonans know that more boots on the ground means a safer and more secure border. Washington heard our message.”

In addition to the soldiers, the White House said it would request $500 million in supplemental funds to pay for more federal agents, prosecutors, investigators and technology at the border. 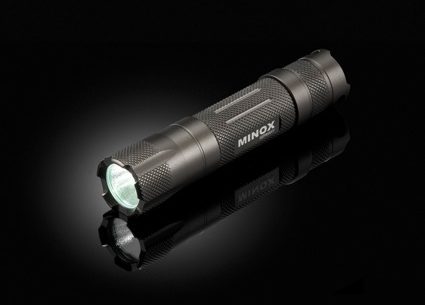 President Obama will send up to 1,200 National Guard troops to the Southwest border…