President Obama said Thursday that the United States has reached a “crossroads” in its fight against terrorism and that it is time to redefine and recalibrate a war that eventually will end.

Far from repudiating the controversial use of drones against terrorist targets, Obama defended the tactic as effective, legal and life-saving. But he acknowledged that threat levels have fallen to levels not seen since before the attacks of Sept. 11, 2001, requiring new criteria for the use of lethal force.

Obama used the first major counterterrorism address of his second term to outline newly narrowed guidelines that call for deploying drones only against targets that pose a “continuing, imminent threat” to the United States and only in cases in which avoiding civilian casualties is a “near-certainty.”

“As our fight enters a new phase, America’s legitimate claim of self-defense cannot be the end of the discussion,” Obama said. “To say a military tactic is legal, or even effective, is not to say it is wise or moral in every instance.” 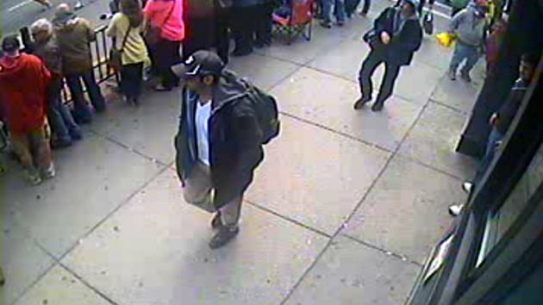