An Iraq war veteran has a fractured skull and brain swelling after allegedly being hit by a police projectile.

Scott Olsen is in a “critical condition” in Highland hospital in Oakland, a hospital spokesman confirmed.

Olsen, 24, suffered the head injury during protests in Oakland on Tuesday evening. More than 15 people were arrested after a crowd gathered to demonstrate against the police operation to clear two Occupy Oakland camps in the early hours of Tuesday morning.

Jay Finneburgh, a photographer who was covering the protest, published pictures of Olsen lying on the ground.

“This poor guy was right behind me when he was hit in the head with a police projectile. He went down hard and did not get up,” Finneburgh wrote.

Olsen was taken to Highland by fellow protesters.

The Guardian spoke to people with Olsen at the hospital. Adele Carpenter, who knows Olsen through his involvement with anti-war groups, said she arrived at the hospital at 11pm on Tuesday night.

Carpenter said she was told by a doctor at the hospital that Olsen had a skull fracture and was in a “serious but stable” condition. She said he had been sedated and was unconscious. 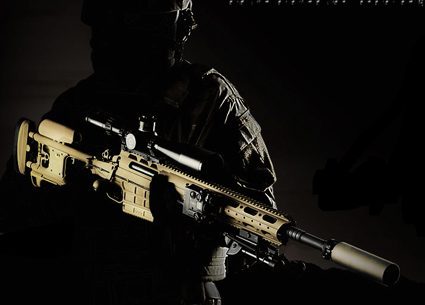