What started as a friendly interaction quickly turned into a violent altercation. This is all too common for our men and women in blue as they stand the front line between the criminal element and civilized society. With this comes high levels of stress among law enforcement, that many are not aware of. In this case, the violent shootout lead to an immediate officer panic attack in the field. 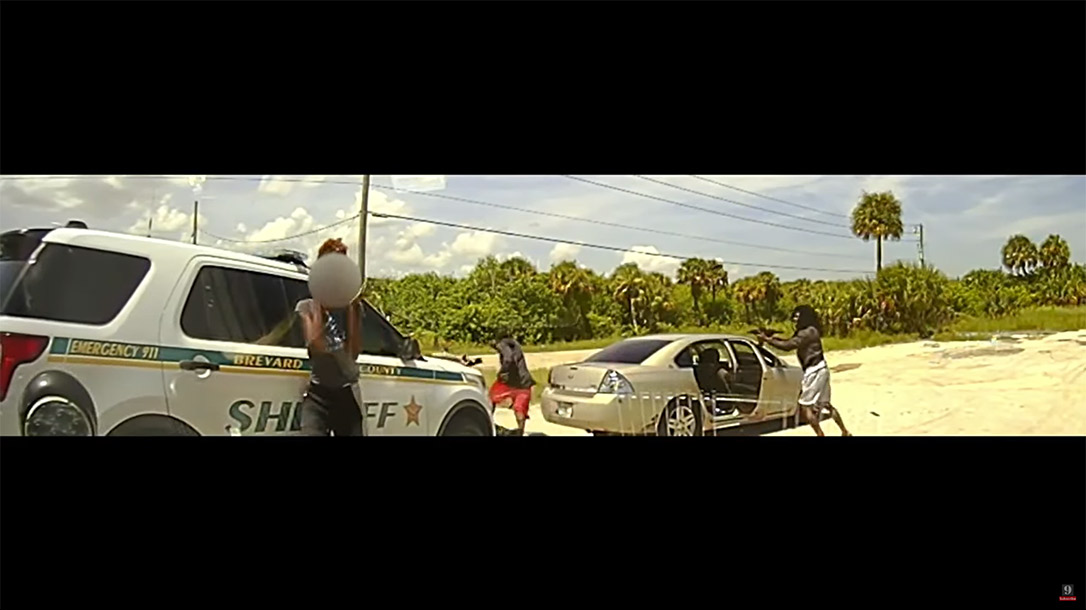 After receiving a complaint of a male using narcotics in an alley, a uniformed officer initiated contact with the subject. The subject told the officer that he was shooting up, indicating that he is an addict. The officer said that he understood and that he was to gather his things and leave the location. Again, the subject stated that he is an addict and the officer replied, “I know. You just can’t do it here though. You gotta do it somewhere else.”

The uneventful interaction ended with the subject leaving the scene peacefully, telling the officer to have a good day. As he was walking away, the officer instructs him to “go up the alley. Don’t do it near people’s houses where they call police.”

As the officer follows the subject out of the alley, he picks up his step. He then immediately enters his patrol vehicle and turns to follow. For the next few minutes, it is unclear why he is following the seemingly peaceful subject, who is off camera. A series of censor beeps (covering sensitive police radio communications) prevents us from knowing if he gives any indication.

It wasn’t until he arrived at the suspect and saw that he was being detained by other officers, that the stress took hold. He is seen immediately beginning to shake and his voice give way as a stress induced panic attack ensues.

Fortunately, his sergeant was on the scene and immediately directs him away, to a place where he could sit. He also promptly took the officer’s firearm, which he probably didn’t realize he was still holding.

Due to the level of stress involved, the officer wasn’t even clear whether he had been hit or not. His sergeant assured him that he was not, as he removed his vest. Once he removes the vest, you can hear him gasp from the ability to breathe again.

Throughout the aftermath he can be heard repeating, “oh my God!” A clear indication of the toll a shooting like this can take.

Although there is no word regarding the officer, following the altercation, the suspect was transported to an area hospital. He is receiving treatment for non-life-threatening injuries.

The officer in this situation made a tough call, one that could have changed his life forever. Fortunately, he made the right call and may have saved a life that day. As for the sergeant, he is to be commended for his fast action to deescalate the officer and calm him down. Additionally, the other officer’s involved did a good job securing the area, as residents could be heard getting restless over the altercation.

The video of the incident is age restricted and cannot be embedded in this article. Click here to view the original body cam footage. 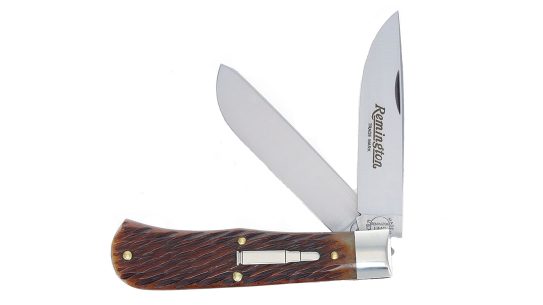