Steps were being taken to guard against a new threat of “body bombs” planted inside passengers aboard flights heading to the United States from overseas, a government official with knowledge of the threat said Tuesday.

Authorities have increased aviation security, especially on air carriers heading to the United States from the United Kingdom, other parts of Europe and the Middle East in the days surrounding the one-year anniversary of the death of al Qaeda leader Osama bin Laden, said the official, who asked not to be named because of the sensitivity of the information and to protect the specifics of how the risk came to light. 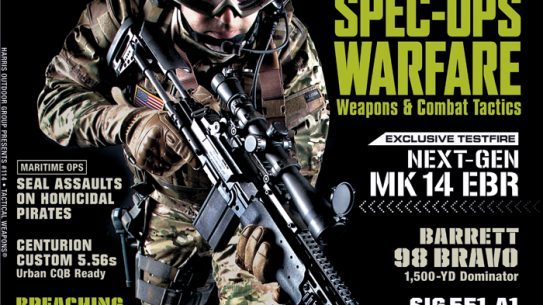