Oklahoma now has an official “Second Amendment Day” in the state.

Gov. Mary Fallin on Thursday signed a bill designating June 28 of each year as “Second Amendment Day” in Oklahoma.

That is the day the U.S. Supreme Court ruled in the case of McDonald v. City of Chicago, Illinois, that the Second Amendment right of individuals to bear arms is applicable to the states. In ruling against Chicago’s decades-old handgun ban, the court made clear that Americans have a right to own a gun for self-defense anywhere they live.

The high court voted 5-4 along ideological lines – with five conservative-moderate justices in favor of gun rights and four liberals opposed.

Source: The Associated Press via KSWO. 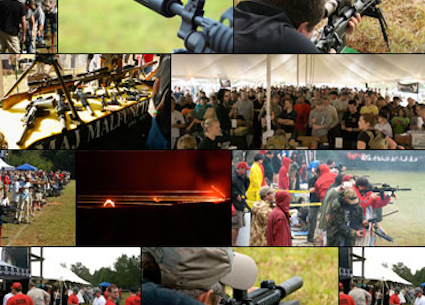