When 19-year-old Oklahoma State University student Adrienne O’Reilly crosses the Stillwater campus late at night, she says she often feels uneasy walking to her car alone in the dark and wishes she could carry a concealed handgun for protection.

O’Reilly may get that opportunity if a bill proposed by state Sen. Steve Russell becomes law.

The Oklahoma City Republican and Iraq War veteran is proposing several bills to expand gun rights in Oklahoma, including a measure to allow any adult to openly carry a firearm and another to permit concealed handguns on college campuses.

“We have these gun-free zone signs on the edge of our campuses, but all they do is prevent legal, law abiding citizens from carrying guns on campus,” O’Reilly said. “Those signs don’t do anything but create a cornucopia of defenseless citizens who become easy targets for these criminals.”

Under Russell’s proposal, anyone with a valid concealed handgun license would be allowed to carry a weapon on campus, although colleges or universities still would still be able to ban weapons at sporting events and other “access-controlled” events. The bill is expected to draw bitter opposition from university officials. Chancellor of Higher Education Glen Johnson said all 25 public college and university presidents in Oklahoma oppose the idea. 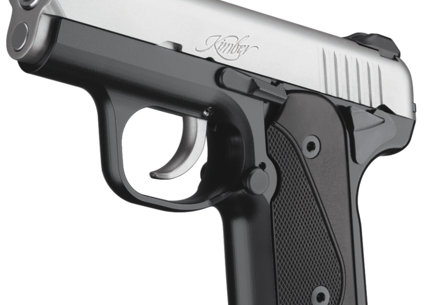